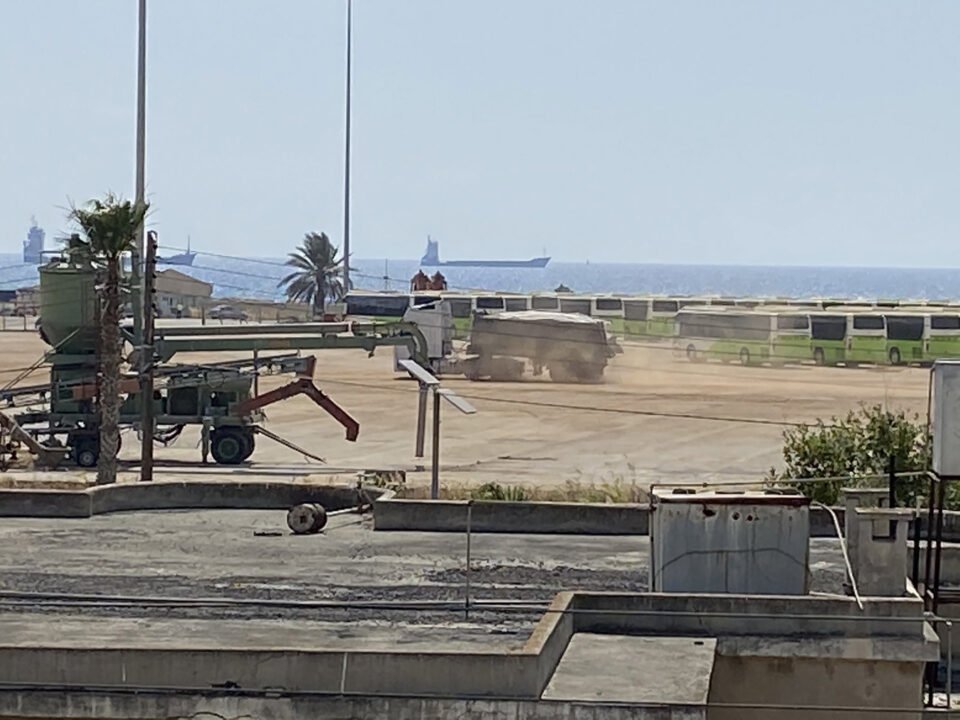 Larnaca will not tolerate the strong presence of a red dust which appears linked to activities at the port, the town’s mayor Andreas Vyras told the Cyprus News Agency on Wednesday, adding that if the problem persists in the next days, the municipality “will react strongly”.

“About ten days ago, several residents living in the area of the city’s harbour noticed that there was a red dust in the houses and in the boats of the marina. Upon further analysis, traces of nickel were found in the dust,” he said.

“After we reported the situation to the authorities, a meeting was held among representatives of the energy minister, the environmental department and the labour ministry, where it was established that the dust is not pure nickel, but that traces of the substance were indeed found.”

Vyras said he wanted reassurance that the dust is not hazardous in writing.

The Larnaca mayor said that the municipality’s health department is currently analysing the dust found at the town’s port.

The results of the analysis will determine what action to take, he said.

“Should the companies operating at the port fail to find a way to contain the spread of the dust in the air, we will simply remove their permission to work there.”

Man jailed for 12 years for rape