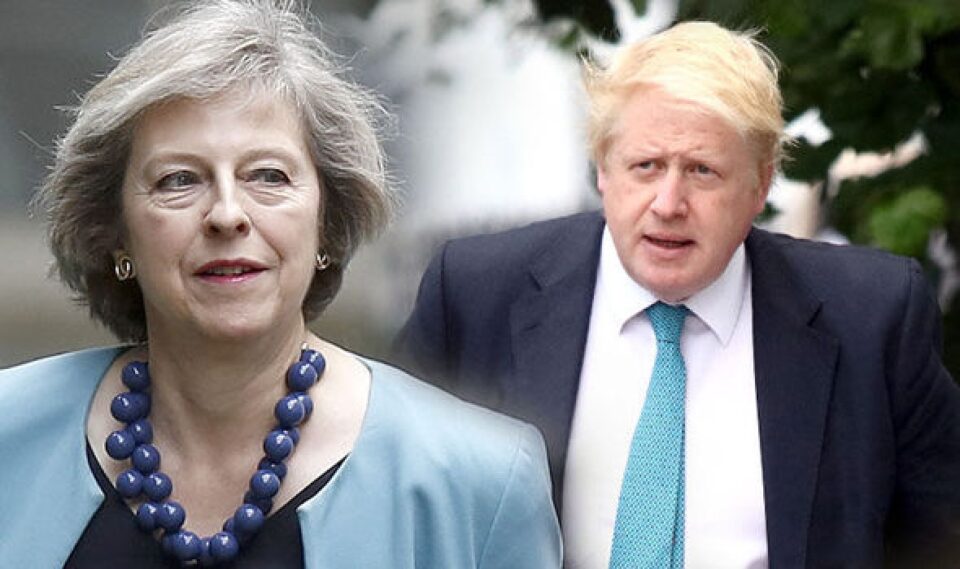 In a debate in the UK Parliament, May called the current traffic light” system a total failure. “It is chaotic,” she said, and pointed out that ministers have not fulfilled their pledges to get travel moving again.

May ridiculed the “mixed messaging” over the Government’s traffic light system.

“One year on, we are no further forward – indeed, what we have is a devastated industry, and jobs lost. More than not being any further forward, we’ve gone backwards,” May insisted.

The UK’s traffic light system rates countries one of three colours which determines the quarantine and coronavirus testing requirements people face when returning to the UK. There are almost no countries in the Green category which allows entry with testing and no quarantine if the test is negative.

May said the Government had failed to act on its promise from June 2020 to get internationally-agreed standard health measures in place.

‘We now have over 50 per cent of the adult population vaccinated – a wonderful programme – yet we’re more restricted on travel than we were last year. In 2020, I went to Switzerland in August, South Korea in September, there was no vaccine and travel was possible – this year there is a vaccine, travel is not possible. I really don’t understand the stance the Government is taking.”

“Portugal was placed on the “green list”, people went to the football, then Portugal was put on the “amber list” – leaving holidaymakers scrambling for flights and devastated families having to cancel their plans, not to mention the impact on the airlines, travel agents here, and on the travel industry and tourist industry in our longest-standing trading partner in Europe,” May said.

May asked: “Does the Government wants a UK aviation sector in the future, because at the rate it’s going, it won’t have one.”