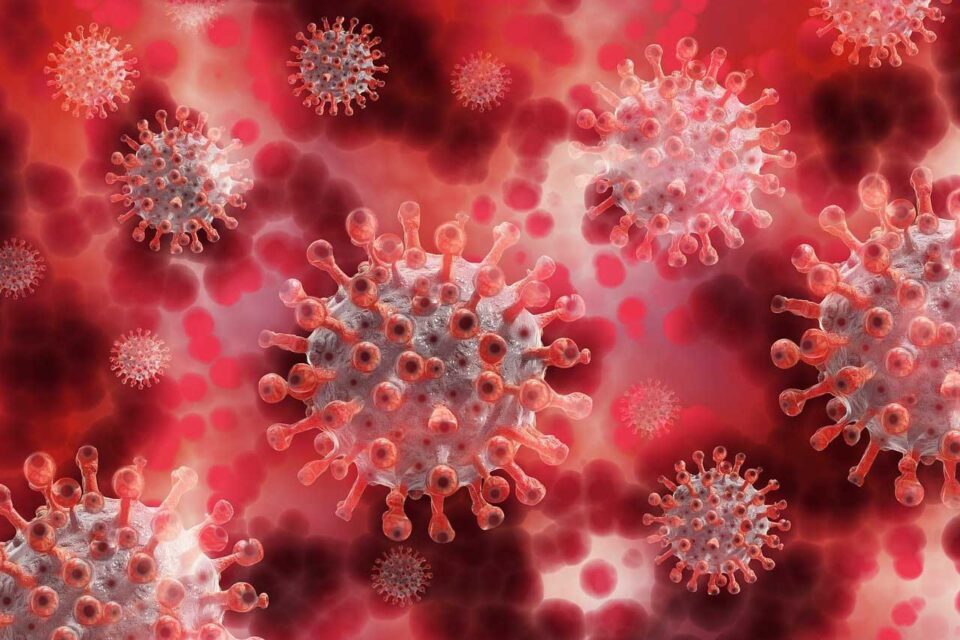 One death and 42 new coronavirus cases were announced by the health ministry on Saturday.

Earlier in the day, the monastery of Ayios Neophytos in Paphos announced the death of one of its senior monks, Archimandrite Alexios Englistriotis. He was diagnosed with coronavirus a few weeks ago. He was initially treated at the Paphos hospital, but he was transferred to the Nicosia general hospital’s ICU after his condition deteriorated.

There are 33 patients with Covid-19 in hospital, 13 of whom in serious condition. Six patients are intubated.

Four cases were detected during tests among passengers at the Larnaca and Paphos airports.