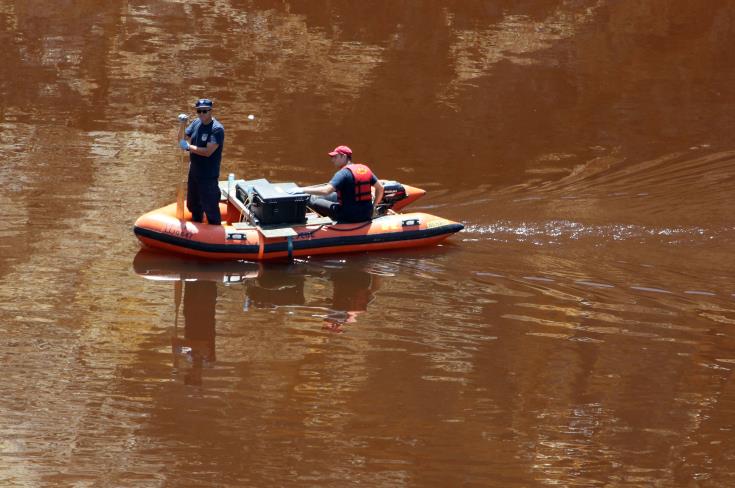 Opposition parties on Tuesday criticised a decision by the attorney-general not to prosecute 15 police officers named in an independent inquiry over their apparent failure to properly investigate missing persons reports, allowing a serial killer to go undetected for about three years and killing five women and two children.

Attorney-general Giorgos Savvides announced Monday that after evaluating the evidence against 15 officers it was judged that it could not under the circumstances “prove beyond reasonable doubt that the members of the police deliberately neglected their duty.”

Savvides’ decision reversed the decision of his predecessor, Costas Clerides, to prosecute the 15 constables, sergeants, and officers who faced a single charge relating to failure to perform their duties.

The public outcry at the time forced the resignation of Justice Minister Ionas Nicolaou and the dismissal of the chief of police.

Main opposition Akel said it appeared that once more the government was following the “beaten path of impunity.”

“Society is wondering what the vindication for the seven victims of the serial killer will eventually be. How will the institutional racism in the police be tackled when no one will be held accountable?” the party said. All his victims were foreigners.

The decision was also censured by the Green party as a tragic reminder of the gaps that continue to exist.

“The least the Republic of Cyprus owed to the women and child victims is to mete out justice for its authorities’ inaction,” it said.

The independent investigation brought to light a series of systemic problems in the force relating to its organisation, training, and ability of its members, but “also an underlying racist perception by some officers.”

Police spokesman Christos Andreou said the officers will be facing disciplinary action according to the degree of their involvement.

Of the shortcomings identified by the inquiry, Andreou said the leadership had ordered a review of the protocols, resulting in a 23-page document guiding officers’ actions in a missing person case.