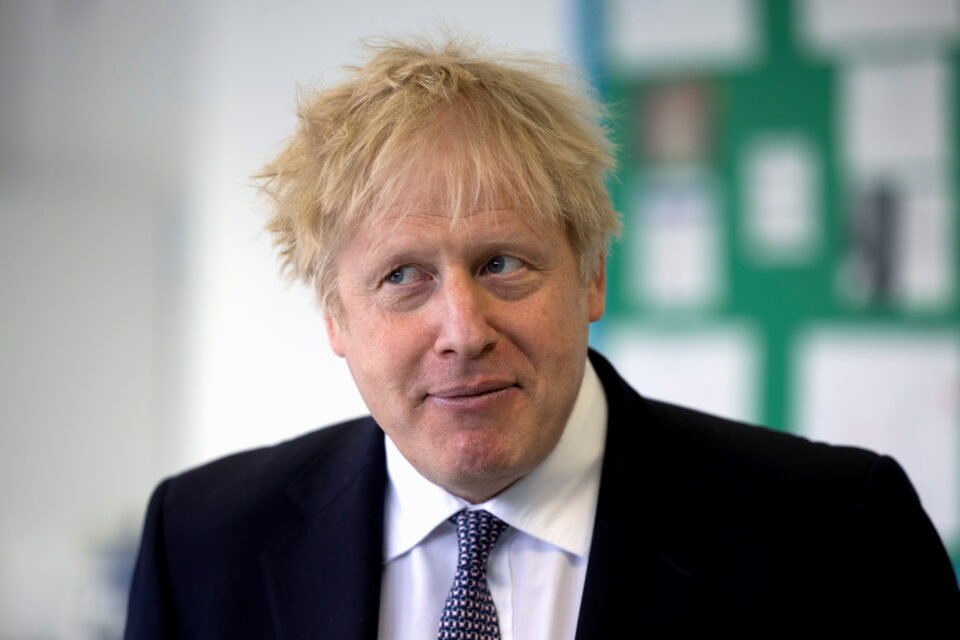 British Prime Minister Boris Johnson on Monday delayed by a month his plans to lift the last COVID-19 restrictions in England after modelling showed that thousands more people might die due unless reopening was pushed back.

The move was due to the rapid spread of the Delta coronavirus variant, which is more transmissible, associated with lower vaccine effectiveness against mild disease and could cause more hospitalisations in the unvaccinated.

He said the extra time would be used to speed up Britain’s vaccination programme – already one of the world’s furthest advanced – with two thirds of the population expected to have had two shots by July 19.

Here are the details behind the decision:

WHAT AND WHO ARE THE MODELS AND THE MODELLERS?

Models commissioned by the government showed that without a delay to the planned June 21 reopening, in some scenarios hospitalisations could match previous peaks in cases when ministers feared the health system could be overwhelmed.

Three models, made by the London School of Hygiene and Tropical Medicine, Imperial College London and the University of Warwick, fed into the government’s pandemic modelling subgroup SPI-M-O.

All three found that a delay would lower the peak of a new wave fuelled by the Delta variant. A two-week extension would have a significant effect, but four weeks would reduce the peak in hospital admissions by around a third to a half, SPI-M-O said.

SPI-M-O will make fresh projections before July 19 when the full reopening is now expected to take place, with Johnson saying that he does not want to delay reopening again.

WHAT ABOUT THE VACCINES?

Britain has one of the fastest vaccine rollouts in the world, with over half of adults receiving both doses and more than three quarters receiving at least one, which has led some to question why restrictions need to be extended.

The modellers warned that while protection from vaccines was not perfect, without them, England would be heading back into lockdown.

Imperial epidemiologist Anne Cori told reporters that differences in who was eligible, in rates of uptake, and the fact that vaccine effectiveness was not 100%, all combined to create the possibility of a large wave of hospitalisations.

One worrying aspect of the Delta variant is evidence that it reduces protection from vaccines against symptomatic infection, although experts still hoped it would work against severe disease.

As Johnson announced the postponement, Public Health England published data showing shots made by Pfizer and AstraZeneca offer high protection against hospitalisation from the variant identified in India of 96% and 92% respectively after two doses.

Asked if that data, released after the models were made, would have an impact on the projections, Cori said they had used different efficacy assumptions for their models, and PHE figures would help to narrow down the range of likely scenarios.

“The optimistic vaccine efficacy or perhaps the central (scenarios) are definitely more likely than the most pessimistic set of vaccine efficacies we had looked at,” she said.

WHAT ARE THE SOCIAL-ECONOMIC COSTS?

Many lawmakers in Johnson’s own party expressed dismay at the delay, with Steve Baker saying some people “increasingly believe they are never going to see true freedom again”.

Kevin McConway, emeritus professor of applied statistics at The Open University, said the delay would buy time to learn more about the Delta variant, and get more shots in arms.

But he said increased risks of opening on June 21 were hard to quantify, and economic costs were not being modelled with anywhere near the same rigour.

“I do wonder how the government can make good decisions on the balance between restrictions on what we can do, if they have detailed modelling of infections, vaccines, hospitalisations and deaths (including information on the likely uncertainties), but no detailed modelling (that I’ve seen) on the economic and social costs of the restrictions,” he said.