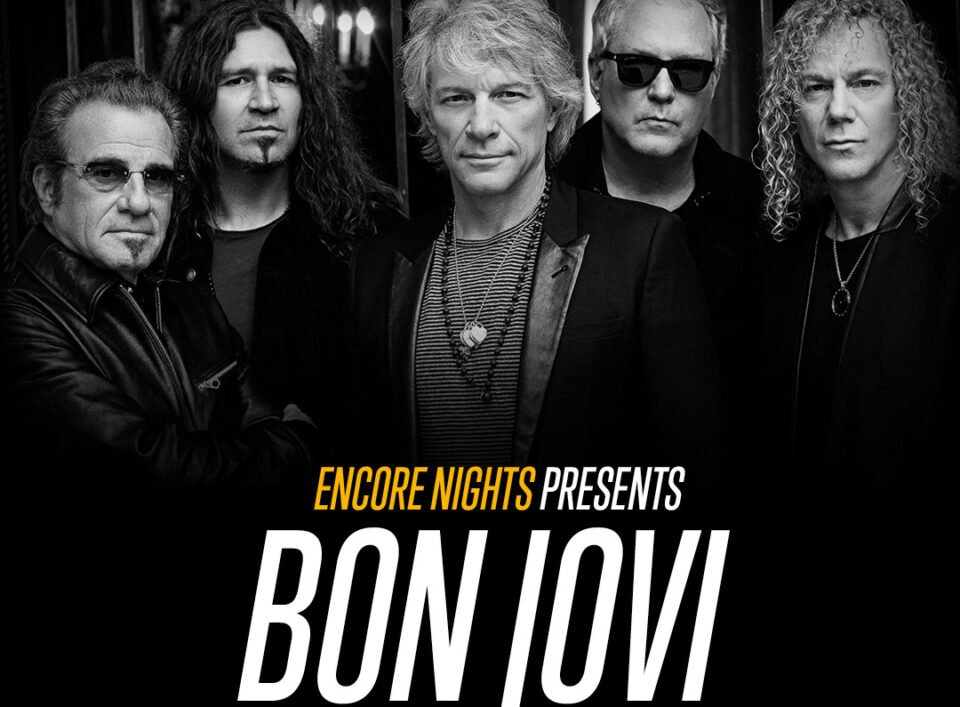 Anthemic rockers Bon Jovi will hit the big screen in Cyprus for one night on Friday presenting a concert from New Jersey.

Never seen before, Encore Nights is being recorded live in New Jersey and will be broadcast into cinemas around the world. Roughly 300 drive-in and outdoor theatres in the US, Canada, the UK and Ireland, along with select indoor cinemas across the globe will host the Bon Jovi concert.

The Encore Drive-In Nights are a series of screenings that showcase the world’s most iconic entertainers with performances filmed exclusively for outdoor and indoor venues around the world. These feature never-before-seen concerts with the biggest stars including Metallica, Blake Shelton, Gwen Stefani and Kane Brown. They began last year in response to concert venues shutting down due to the pandemic, and this Friday, Cyprus screens welcome the electric energy of Bon Jovi.

The concert will be screened at all K-Cineplex theatres on the island at 10.15pm and as the trailer shows, it is destined to be a dynamic performance with Bon Jovi attempting to summon the same vibrant feeling a live show would.

Over an illustrious career spanning more than three decades since their formation in 1983, Bon Jovi has earned their place among global rock royalty and have been inducted into the Rock & Roll Hall of Fame as well as the Songwriters Hall of Fame.

“With over 130 million albums sold worldwide,” say the organisers, “an extensive catalogue of hit anthems, thousands of concerts performed in more than 50 countries for more than 35 million fans, and ticket grosses well over $1 billion around the world in the last decade alone, Bon Jovi is the consummate rock & roll band.”