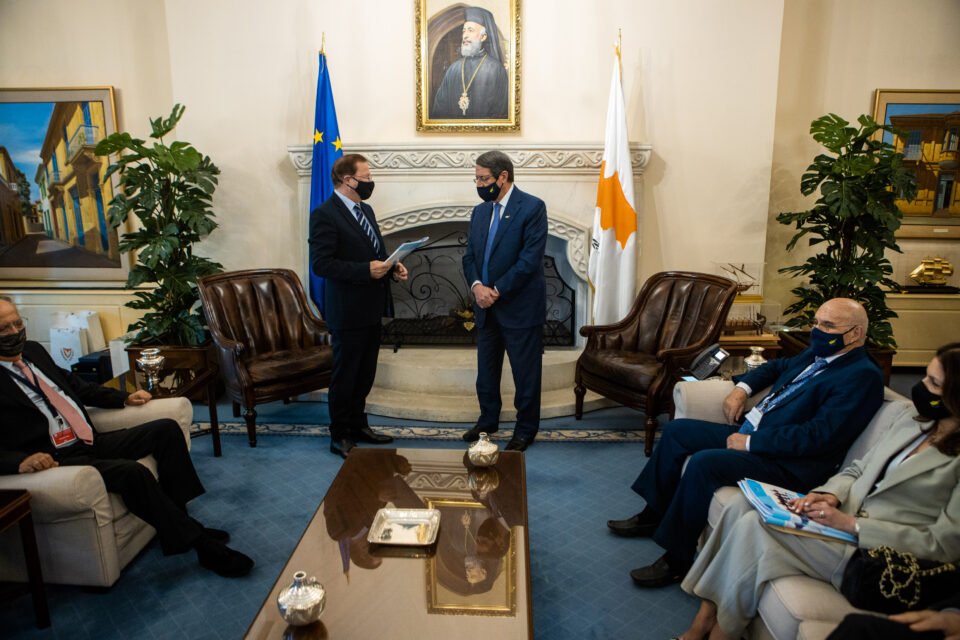 If parliament had adopted the public service reform bill, it would have made the recruitment and promotions framework more meritocratic to dispel any doubt about the integrity and important work carried out by the civil service commission, President Nicos Anastasiades said Wednesday.

The president said in meetings he had with opposition leaders on Monday and Tuesday, he received assurances they would cooperate to pass certain reforms, including the civil service, to have in place stricter criteria that would remove any suspicion the commission is biased.

Anastasiades said such concerns were raised with the exams, but as time passed, it became apparent that the marking was fair since no one knows who the candidate is.

“With the approval of the civil service reform bill I believe there will be a criterion that in addition with grading, will be seriously considered by the commission, instead of everyone being excellent,” the president said.

Anastasiades was speaking during a meeting with commission officials who handed him the report for 2020.

It was more or less the same speech he gave back in 2018 as he bemoaned the fact that reform bills had been rejected in 2016. The government submitted amended legislation last year.

The bills introduce a new evaluation system for civil servants who will be graded between one and 10, instead of the current system where the majority are deemed ‘exceptional’.

They also provide for exams for those going for promotions, which will be contested by candidates across departments, something unions oppose.