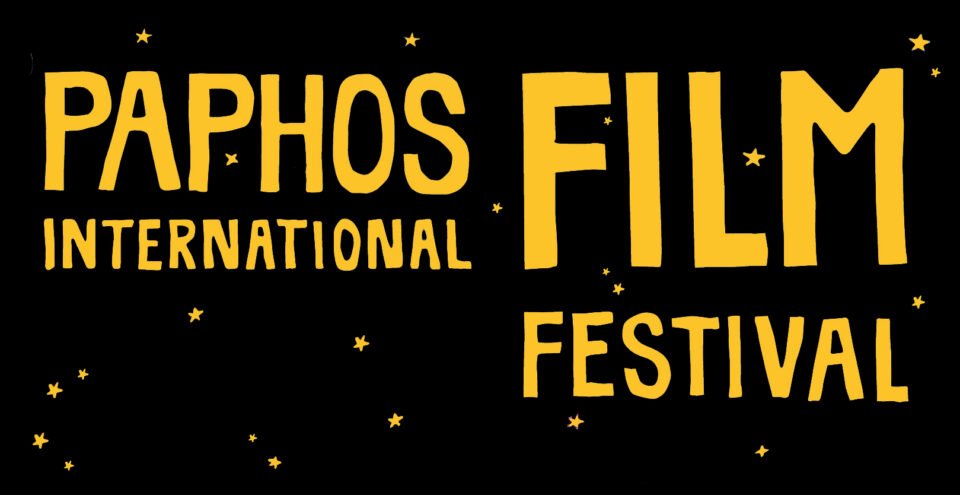 The Paphos International Film Festival (PIFF) returns for the 6th year with open-air film screenings from June 25 to 27. The city’s leading film festival makes a comeback with screenings of short films and documentaries from Cyprus and all over the world.

The festival will take place at the Cultural Centre Technopolis20 with outdoor screenings under the stars. As PIFF is committed to supporting independent short films and aims to research, promote and develop the art of independent filmmaking, this year’s programme includes a diverse line-up of awarded and distinguished filmmakers, young directors and newcomers, along with students who produced amazing work.

The programme includes 25 films from Italy, Greece, France, Russia, Israel and Iran among others, while five of them are by Cypriot filmmakers. These are Michalis Kalopaidis’ The Parrot Lady, Sholeh Zahraei and Kamil Saldun’s The Hunt, Stephanie Lemesianou’s Ana, Paolo Antypas’ Anathema and Diego Aparicio and George M Chadwick’s Anteros, Love Returned.

Eight films will be screened on day one and two with nine films remaining for the final day of the festival. The film schedule and details about each production are found on the festival’s website www.piffcyprus.com

Open-air film screenings from around the world. June 25-27. Technopolis 20, Paphos. 8.45pm-11.15pm. Free. Films will be screened in their original language with English subtitles. Suitable for above 18 years old. www.piffcyprus.com Tel: 7000-2420