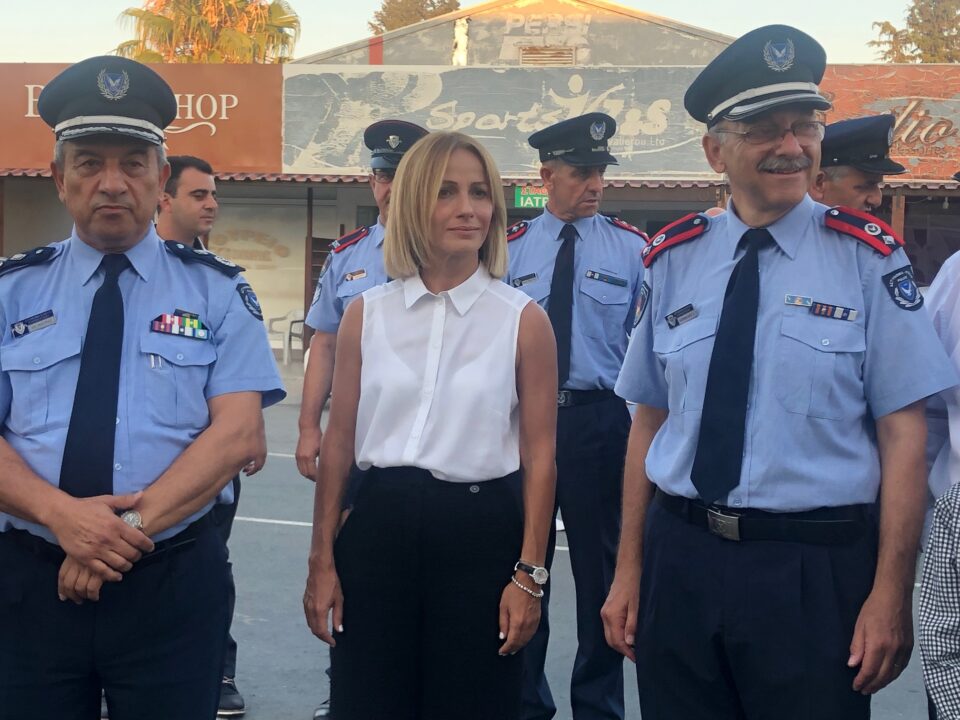 Thursday’s sudden resignation of Justice Minister Emily Yiolitis has further fuelled frenzied speculation about an imminent government reshuffle and sparked a fresh round of recriminations among political parties.

Yiolitis quit the cabinet with a hard-hitting letter denying she was the weak link in the government, listing her achievements as minister and suggesting she was the one that was hurt at the end of day.

Her departure obliges President Nicos Anastasiades, who last week had held a round of separate meetings with all seven parties in the newly elected House in a long-shot attempt to form a government of wider acceptance, to move quickly.

Head of the president’s press office Victoras Papadopoulos told CyBC on Friday that Anastasiades will announce the composition of the new government early next week, before he leaves for an EU meeting on Wednesday.

He said that despite the opposition’s decision not to participate in the government, the president was satisfied as they had voiced readiness to cooperate in the House to approve the reforms needed for the implementation of Cyprus’ recovery and resilience programme.

Also speaking on CyBC, Akel spokesman Stefanos Stefanou said the president was more concerned about the image than the substance of creating a government of wider acceptance.

He said this can be concluded from the reference in Yiolitis’ resignation letter that it was not she who was damaging the image of the government and the president, but rather that she had suffered a cost.

Stephanou added that there was “much that was important in Yiolitis’ letter.”

Greens’ president Charalambos Theopemptou said that Yiolitis was the second woman minister who had had to resign as a result of the president. He said her letter had immediately brought to mind the departure of former transport minister Vasiliki Anastasiadou who resigned amid reports that the president was not satisfied with her performance as minister.

But Disy’s deputy president Haris Georgiades said that every minister serves for as long as the president so decides and should be ready to leave at any moment, without explanation or justification.

This was a basic principle that all those serving in a government should know, he added.

The president’s meetings with political party leaders earlier this week had come amid lively speculation as to which ministers would be reshuffled.

With Health Minister Constantinos Ioannou set to leave, reports have focused on his replacement – former House President and Akel MP Adamos Adamou’s name has been widely-circulated as a possible candidate despite the party’s objections – and which other ministers would follow him out of the government because of ‘poor performance’.

Ioannou confirmed on Friday he had already spoken with the president and expressed his intention to resign but said he did not know who will be replacing him. “This is a decision of the president,” he said.

Amid media reports that her name was on the reshuffle list as the ‘weakest list’ in the administration which rendered her presence at the ministry ‘unproductive and problematic’, Yiolitis said on Thursday telephoned the president for clarification only to hear from the president that her presence in the cabinet hurt the government’s image and him personally.

Her response was an unapologetic letter rejecting the president’s arguments. The fall-out has also trickled down to social media where Yiolitis and the president’s daughters – who previously been featured together – reportedly unfollowing each other.