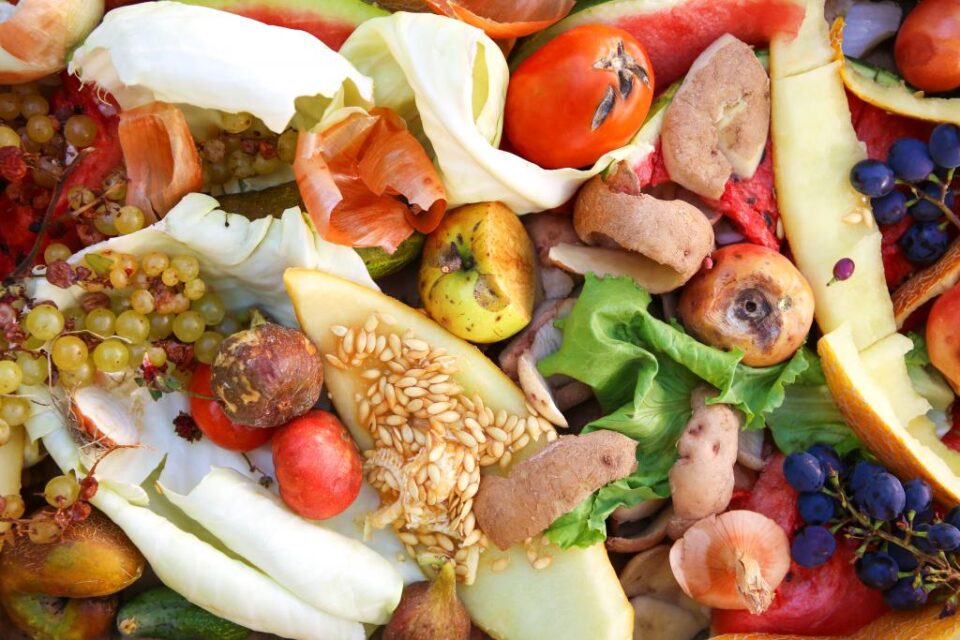 Reducing food waste should be a priority, agriculture ministry permanent secretary Andreas Gregoriou said on Saturday while attending the award ceremony for a sustainable gastronomy competition.

This costs the EU €140 billion every year and is responsible for 15 per cent of supply-chain related greenhouse gas emissions.

“Reducing food waste becomes even more imperative when considering global food demand is expected to rise by 60 per cent in the near future, which makes it a huge social and ethical issue,” Gregoriou said.

Transitioning to sustainable food systems is part of the New Green Deal and one of the 27 objectives of the EU’s Farm to Fork Strategy, whose main aim is to halve per capita food waste by 2030.

This speech took place at the award ceremony for the first sustainable gastronomy competition, which was organsied by Lidl Cyprus under the auspices of the agriculture ministry.

Chefs from four participating culinary colleges were invited to present menus created following the principles of sustainable gastronomy, which dictate the use of organic and sustainable ingredients, efficient water and energy consumption, and respect for local and seasonal ingredients.

“I am very pleased that today we have among us not only catering professionals, but also young cooks whose role is no longer limited to cooking delicious food, but are called to do it sustainably,” Grigoriou said.

As agents of the food chain, catering professionals can contribute to preventing and cutting food waste, but also to raising consumer awareness on the matter of food sustainability, he added.

“Small everyday changes, like choosing local and seasonal ingredients, controlling portion sizes and limiting the loss of raw materials are small steps towards sustainability that can have significant results”.