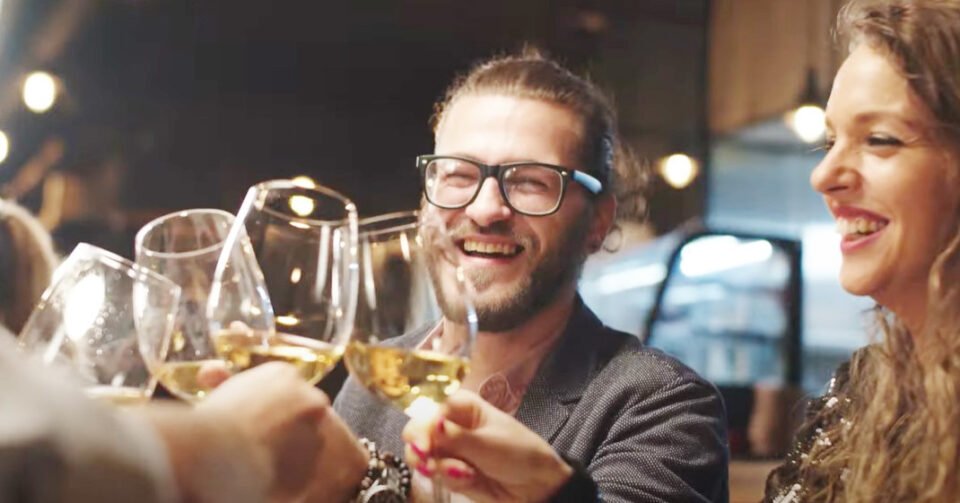 The health ministry’s recent ad campaign encouraging people to get vaccinated has been hailed as a necessary step by some but seen as misleading by others.

The ads typically feature pre-pandemic scenes of social gatherings: birthday parties, drinks at a bar with friends, fans attending football matches and a family at the airport ready for a trip abroad. They all hold out hope of a return to the old days.

The slick, short, 20-second clips have featured heavily on YouTube and Facebook with one of the latest, titled ‘Club bar’, garnering 101,650 views within six days of being uploaded to YouTube.

With scenes of unmasked young people laughing and drinking at a bar, the end slogan says: “We are taking our lives back – do the vaccine – so we can all have our lives, finally returned.”

That is the most recent one, post opening up. It has an optimistic air. The wording in the earlier ones, before bars and restaurants etc reopened, and before more of the population was vaccinated, was more emphatic, almost doom-laden.

Those slogans read: “Do you want your life back? Vaccination is the only choice. Don’t waste any more time.”

The change in tone has not gone unnoticed.

“That motto is kind of threatening, they’re saying ‘Do you want your life back?’, they’re so North Korea vibes,” said Athena Panayiotou, 24, who completed her vaccination course on Friday.

“I saw the airport one on Facebook about three weeks ago, it seems some of them have been tweaked, the later ones don’t seem as threatening.”

The Limassol-based communications company which created the ads confirmed to the Cyprus Mail on Friday that they won an open tender from the health ministry and began releasing the ads about two months ago.

There has been a mixed reaction to the campaign, with a common theme being expressed that the ads may be offering false hope.

“How can they tell us that by getting the vaccine we’re taking our lives back and it goes back to normal? They don’t know that. They can’t know that and many of the experts are telling us that it won’t go back to normal,” said fully vaccinated Maria Charalambidou, 61.

“Of course being vaccinated is crucial, but so many are saying that masks and social distancing are here for the long term. Is that normality?”

“If truly getting vaccinated will let us get on with our lives then we should do it, and get it over with it – but that’s if they’re certain about that, if they’re playing games then we’ll know and soon find out,” said Yiannis Antoniou, 56, who has also received both doses.

“For example, if a variant comes around and they make us do it all over again, well I don’t think people will go along with it.”

Earlier this week, former member of the advisory committee Leondios Kostrikis warned of a possible fourth wave in September but said a return to pre-pandemic normality is also possible by the end of the year.

The health ministry did not reply to a request for comment and a member of the government’s coronavirus advisory team told the Cyprus Mail that they were not involved with the ads.

“If people don’t get the vaccine, things will be one hundred times worse… but I think it’s a personal choice whether to take it or not, the government gives us the guidelines but who knows if it’s right? It’s all uncharted waters regarding Covid,” said 44-year-old Alexandros Andreou, who has received his first dose.

Even so, most Cypriots have now received their first dose of a coronavirus vaccine – as the Republic now approaches its target of  65 per cent of the eligible population in that category by the end of June.

Since Friday, the vaccination portal is open to anyone over the age of 18. To reach the target of 65 per cent, and a loosely defined herd immunity goal of around 80 per cent, the health ministry must now reach out to the vaccine hesitant.

And for the health ministry, getting their message across is a key component of being able to reach those targets.