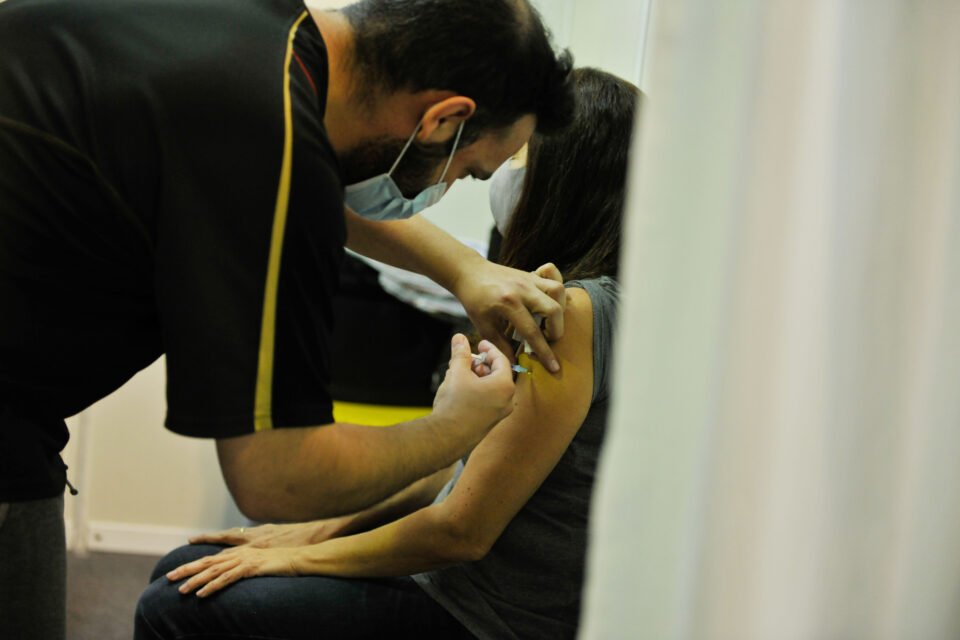 Though Cyprus is edging towards its target of administering a first jab of the coronavirus vaccine to 65 per cent of the eligible population by the end of June, it is anxious to bolster protection among younger people where take-up is relatively low, the health ministry said on Friday.

It said that as of Friday, 61.8 per cent of the eligible population had received a first jab and 42.9 per cent have completed their vaccination.

“In Cyprus, even though the first target of 65 per cent vaccination coverage with at least one dose of the vaccine is being achieved, the need for greater protection of public health and the population remains,” the ministry said.

“Overall, in the past weeks there is a high rate of unvaccinated cases and people with more serious symptoms who are admitted to hospital for treatment,” the ministry said.

Among local positive cases, only three per cent had completed their vaccination whereas 96 per cent of positive cases are individuals who have not received even the first dose of the vaccine.

The ministry said hospital admissions confirm the protection offered by vaccinations. From June 1 to 16, fewer than 1 per cent had received one jab.

“Even though islandwide the epidemiological indexes have stabilised with efforts focused on retaining this improved picture, in recent days, even though to a small extent, there is an increase in the number of cases and in the positivity rate in Limassol district,” the ministry said, adding that there was also an increase in traces of the virus detected in Limassol sewerage, requiring due care as to the possibility of a new surge in cases in the district.

The ministry appealed to everyone to adhere to personal protection measures to prevent a flare up as the economy reopens and again urged those who have yet not been vaccinated to do so.