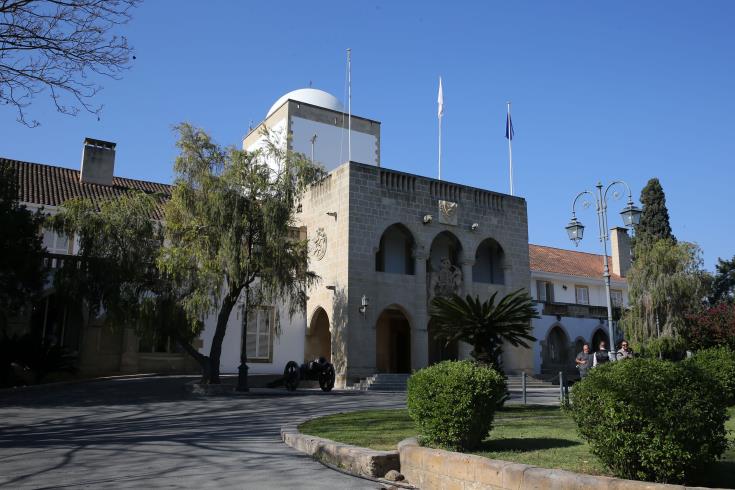 President Nicos Anastasaides is expected to unveil his new cabinet any time between now and Tuesday morning in a reshuffle tinged by the dramatic resignation of justice minister Emily Yiolitis late last week.

Speculation has been rife for days with names bandied about in the media as to who will be new to the cabinet and which minsters will be moved around. Word is that Yiolitis pre-empted the president’s plans to replace her in the shake-up.

The only certainty seems to be that apart from Yiolitis, leaving the government, so too will health minister Constantinos Ioannou.

He is widely tipped to be replaced by former House President Adamos Adamou who stepped in to the second-highest role after the resignation of Demetris Syllouris who was disgraced by the passport scandal last year.

According to Greek Cypriot media reports, the reshuffle landscape keeps changing so there could be some surprises. Names that were being touted on Friday were ditched by Sunday and new names were appearing.

The only constant was Adamou, an oncologist, for the health portfolio.

The latest speculation is that current government spokesman Kyriacos Koushos might take over at justice but other reports suggest he is not interested in a ministerial position as he is nearing retirement though Politis said Monday he could be moved to the Public Service Commission.

The name of Stefi Drakou, head of the Insurance Association is being touted to replace Yiolitis. Drakou has also served as a municipal councillor for Strovolos.

It appears, according to the reports that education minister Prodromos Prodromou will retain his post as other names were put out there as possible replacements.

A reshuffle of the president’s communications team was also in the works.

Deputy spokesman Panayiotis Sentonas was said to be leaving the palace and either returning to his law firm or being given the post of Volunteerism Commissioner recently vacated by Yiannakis Yiannakis after a scandal involving allegedly forged qualifications. Reports say Sentonas has the trust of the president and is most likely to be given another post within the government.

The name of Marios Pelekanos, Managing Director at MDP Finance Connect, has been put forward as the new government spokesman, according to some reports with Niovi Parisinou, communications officer at the Chambers of Commerce, as deputy spokeswoman.

Head of the president’s press office Victoras Papadopoulos told CyBC on Friday that Anastasiades will announce the composition of the new government early next week, before he leaves for an EU meeting on Wednesday. He is also meeting UN envoy Jane Holl Lute early on Tuesday.

Anastasiades, the previous week had held a round of separate meetings with all seven parties in the newly elected House in a long-shot attempt to form a government of wider acceptance.

Papadopoulos said that despite the opposition’s decision not to participate in the government, the president was satisfied as they had voiced readiness to cooperate in the House to approve the reforms needed for the implementation of Cyprus’ recovery and resilience programme.

First Aid basics: how to carry out a primary survey

How the shuttle revolutionised space exploration