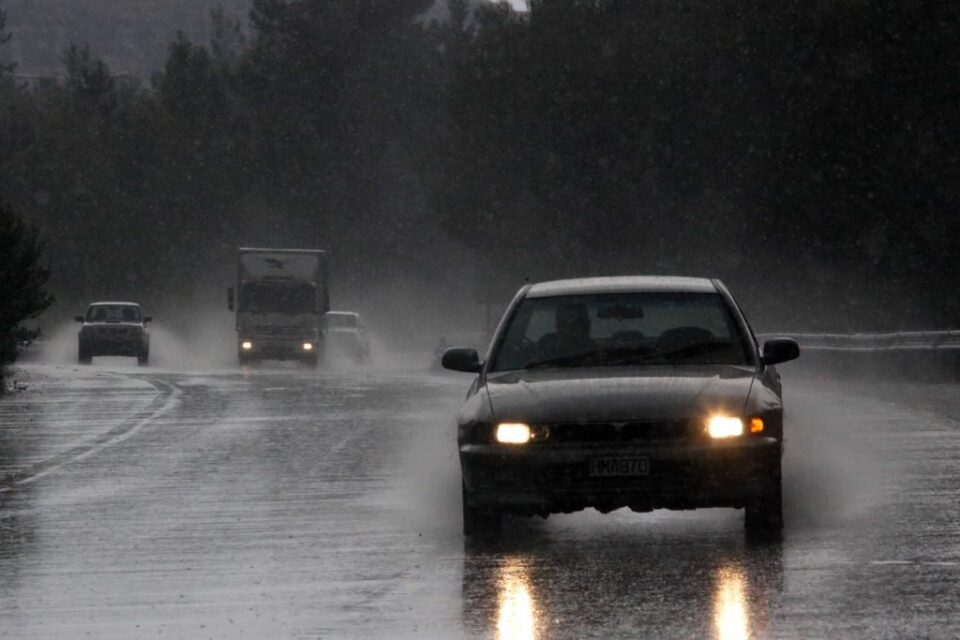 Heavy rain is negatively affecting visibility on some areas along the Nicosia-Larnaca highway, police said on Monday, especially in the areas of Latsia and Pera Chorio.

“Due to the rain, visibility is negatively affected for drivers, who are called to be especially careful,” police said.

They said the rest of the road network did not seem to have any serious problems until now.

Light rainfall is occurring in the higher mountains of Troodos, without affecting the traffic.

There is also Increased traffic is on the highway towards the Rizoelia roundabout, mostly going in the direction of the airport.

The isolated storms were expected to mainly affect inland areas and the mountains.

Rainfall could exceed 35 mm per hour, the met office warned.

The warning is in effect until 6pm.