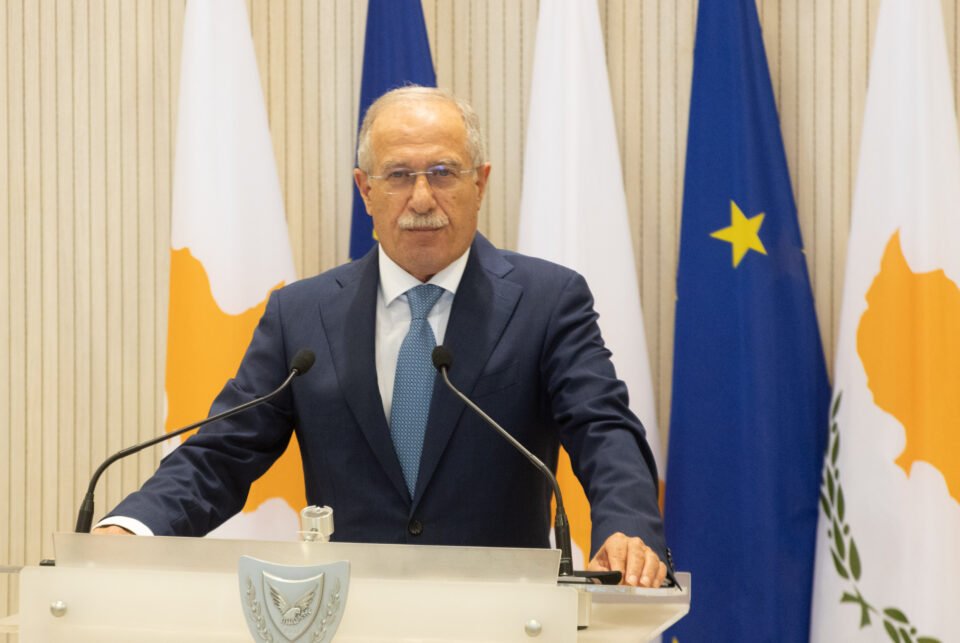 One thing that has become obvious after eight years of the Anastasiades administration is that the president does not like changing his ministers or, as some like to say, freshening up his cabinet. It was therefore no surprise that the cabinet reshuffle being touted by the media turned out to be nothing of the sort. All that happened was that he replaced the two ministers who had submitted their resignations. This could not have been described as a reshuffle by any stretch of the imagination.

In fact, the only officials that Anastasiades regularly reshuffles are his spokesmen and this time was no different. Government spokesman Kyriakos Koushos was offered an alternative post, which he turned down, while his deputy Panayiotis Sentonas was moved to the vacated post of Commissioner for Volunteerism which has been renamed Commissioner for the Citizen. In the last so-called reshuffle, he also changed his spokesman, giving him the education ministry.

Anastasiades does not seem to have the stomach to axe a minister for poor performance, invariably offering an alternative position. Koushos said as much but by what reasoning should he have been appointed to another post if he had failed to deliver as spokesman? The same could be said of Sentonas, who has now become a commissioner. Even Emily Yiolitis, whom Anastasiades told, according to her resignation letter, had ruined his image and that of the government would have been offered another post if she had not felt offended by the idea and decided to go.

This is a strong indication that Anastasiades sees reshuffles more as a way of improving the government’s public image than strengthening the cabinet. There were ministers and deputy ministers who should have been axed because they had shown they were not up to the job, but they were left in their place, presumably because they caused no harm to the president’s public image and that of his government. Yiolitis, in contrast, seemed a capable and active minister but had to be removed because she was getting a bad press for reasons, mainly, unrelated to her performance.

This obsession with public image is probably the reason Anastasiades changes his government spokesman much more frequently than ministers. Perhaps he should reflect on the possibility that all the people he appoints as spokesmen – with the exception of the current foreign minister, who had a long and seemingly successful spell in the post – he considers to have failed because defending his government’s record, during its second term is no easy task.