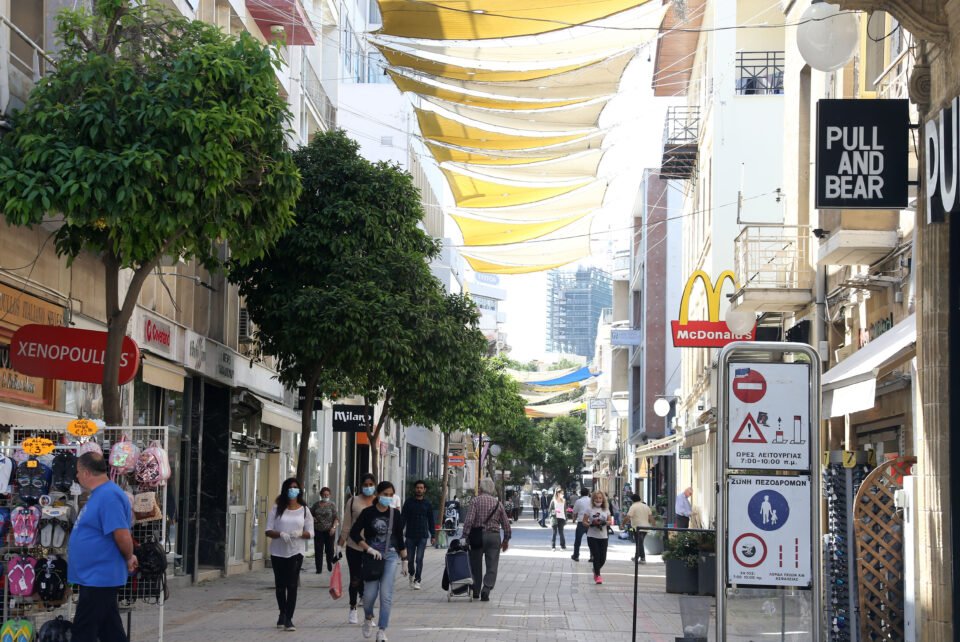 It is generally acknowledged that the ultimate objective of governments should be to improve the welfare of their citizens. Traditionally, the GDP per capita, which measures the production of goods and services, is used as a representative indicator.

At a scientific level, however, the use of GDP as a welfare indicator is strongly contested. The criticism relates to the difficulty in making international comparisons, because of different price levels and unequal distribution of wealth among countries. Even more important, from a practical perspective, is the fact that this indicator does not incorporate key elements of citizens’ welfare.

Specifically, the GDP reflects the current reality but not the future outlook and does not reflect the financial circumstances of the public and private sector as well as social inequality aspects, for example access to education and health. Moreover, it does not speak to the increasingly important environmental dimension, which is the inherent strain imposed on natural resources as a result of the current model of economic growth, nor the relations of citizens with the state (confidence in public institutions, feeling of safety and security and so on) and other subjective aspects, such as happiness levels.

To deal with these shortcomings, the scientific community is moving in two directions. The first relates to the elaboration of sectoral indicators as complements to GDP, for example competitiveness indicators which incorporate future prospects, social cohesion indicators, as well as sustainability indicators which cover environmental aspects. The analysis of such indicators based on scientific methodologies, free from politically motivated biases, constitutes a useful instrument for the preparation and the ex-ante evaluation of economic policies. Hence, they are widely used in advanced economies, while they have been recently introduced as an evaluation methodology under the Recovery and Resilience programmes of EU member countries.

The second direction concerns the elaboration of the so-called composite indicators, which incorporate citizens’ welfare more accurately. Some examples include the human development index, published annually by the World Bank, which takes into account the educational and healthcare levels of a country, the happiness index, as well as various other indicators published by research institutions. As an empirical rule, an analysis based on such indicators leads to different rankings compared to those which rely purely on GDP per capita, favouring countries with developed welfare systems and/or extended environmental sensitivities (ie Scandinavian countries).

In Cyprus, scientific and objective analysis as an instrument supporting the development and ex-ante evaluation of economic policies at a sectoral and macroeconomic level has substantial margins for improvement. Within this framework, independent institutions, such as the Cyprus Economy and Competitiveness Council, could, in cooperation with research organisations, play a vital role. The ultimate goal should be the objective evaluation of policies at all levels with the purpose of informing political parties, organised stakeholders and citizens, thus contributing to decision making in line with the everyday needs of citizens.

Andreas Charalambous is an economist and a former director at the Ministry of Finance. Omiros Pissarides is the Managing Director of PricewaterhouseCoopers Investment Services

New MPs to get to work as of Monday