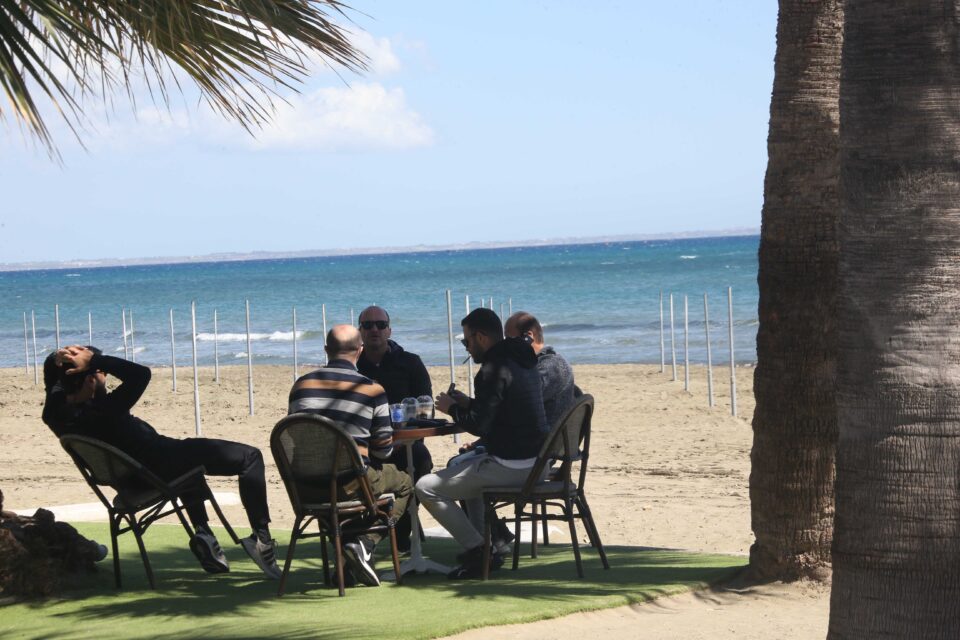 Earlier reports said a SafePass for outside might be required

President Nicos Anastasiades said a return to strict measures is not currently on the cards but gave an unambiguous message to get vaccinated.

He spoke to the media on Monday night following an extraordinary meeting with the government’s coronavirus advisory team. The move was spurred by a continuous rise in cases, emphasised by Monday’s 314 cases – the highest figure in weeks.

Asked whether there have been considerations to force the unvaccinated to wear special bracelets, the president replied that: “We will think about it.”

“Everyone must realise that vaccination is a patriotic duty… It is not bold to be unvaccinated,” Anastasiades said. “It cannot be that 70 per cent of those under the age of 40 are unvaccinated.”

Local media had earlier reported on Monday night that outgoing Health Minister Constantinos Ioannou was to propose to the meeting that the SafePass be required for the outdoor areas of cafes, bars and restaurants.

It is understood that his proposal, should it be enforced, would require the SafePass for outdoor social gatherings at places such as clubs and so on. Currently, the SafePass requirement is limited to most indoor activities.

A valid SafePass has previously been defined as: