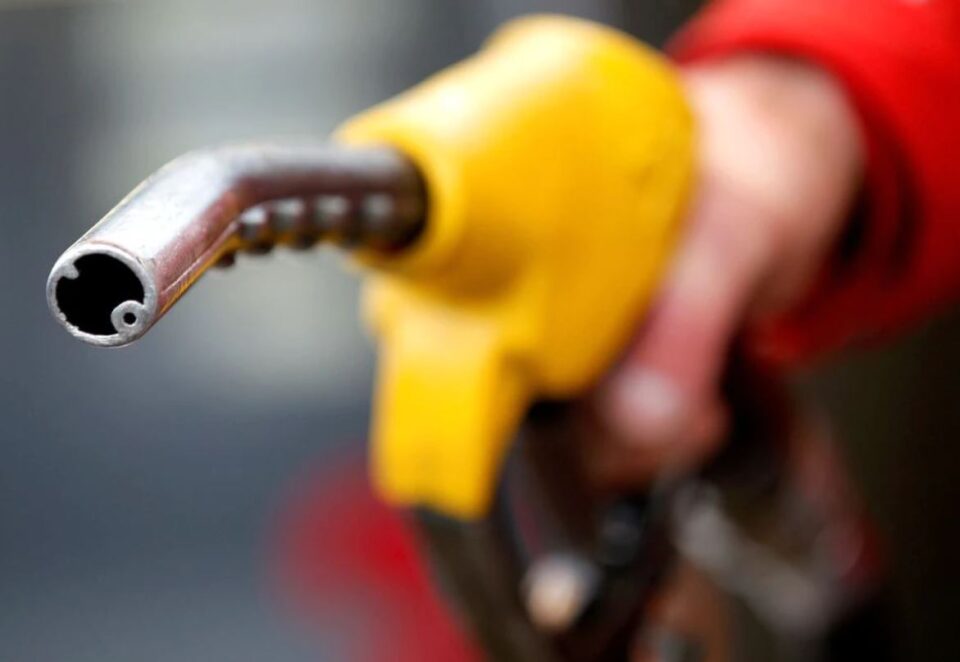 Oil rose almost $2 on Thursday, supported by the prospect of strengthening demand, lower US stocks and a Reuters report that OPEC+ producers could increase output in the coming months.

At its meeting today OPEC+ is moving towards adding about 2 million barrels per day (bpd) of oil to the market between August and December, an OPEC+ source told Reuters.

The source said that monthly output increases by the group comprising the Organization of the Petroleum Exporting Countries (OPEC) and allies including Russia would amount to less than 0.5 million bpd.

“The consensus was looking for 500,000 bpd or slightly more. So 400,000 bpd additions would be below expectations for August and would keep the market tight this summer, with still rising demand over the coming weeks,” said UBS analyst Giovanni Staunovo.

“If OPEC+ does keep a conservative stance and increases its production in a cautious manner – and up to 500,000 bpd is definitely cautious – prices will be supported,” she said.

WTI rose more than 10 per cent in June while Brent added more than 8 per cent, touching their highest since October 2018.

Analysts expect oil demand to gather pace in the second half of the year as more people are vaccinated against COVID-19 and travel restrictions are eased.

“In the first half of the year, the stage has been set for further improvement and for economic and oil demand growth,” said Tamas Varga, oil analyst at London brokerage PVM Oil.

Outbreaks of the Delta variant of the coronavirus, meanwhile, are raising concerns that the demand recovery could falter. Renewed lockdowns and rising costs weakened momentum in Asia’s factory activity in June.

In the United States, crude stockpiles fell last week for the sixth straight week in response to rising demand, data from the Energy Information Administration showed.

A drop in crude inventories at Cushing, Oklahoma, the delivery point for WTI, to their lowest since March 2020 also underpinned the US benchmark, squeezing its discount to Brent to its narrowest since September 2020 on Wednesday.

A Reuters poll last month showed Brent was expected to average $67.48 a barrel this year and WTI $64.54, both up from forecasts in May.