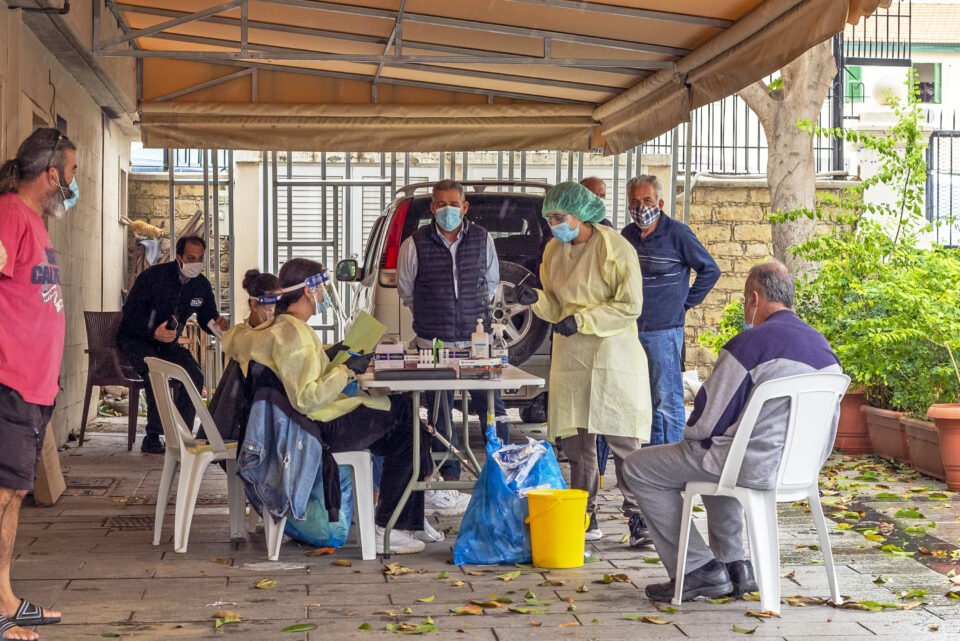 The Cyprus Hotels Association (Pasyxe) on Friday called on its members to urge staff to be vaccinated against Covid-19, adding that more than 50 per cent of hotel employees remain unvaccinated.

Staff who did not receive a coronavirus vaccine should be required to present a negative coronavirus test every 72 hours, the association said.

The suggestion was part of a general announcement to hotel owners for the strict observance of coronavirus protocols, citing the recent surge of cases that negatively affected the epidemiological indicators of the country. The recent outbreak has re-evaluated the country back to the red category based on the European Centre for Disease Prevention and Control (ECDC).

The association also repeated that authorised staff should be checking customers upon arrival, to make sure they carry a SafePass or the European Digital Covid-19 Certificate.

“We will proceed to actions to try and persuade people to get vaccinated, firstly to protect their own health and then public health,” Roussounides told Sigma TV, adding that vaccinations are “the only weapon against the pandemic”.

The industry leader confirmed to the Cyprus Mail that more than 50 per cent of hotel employees have been vaccinated against Covid.

Roussounides described the re-evaluation of the country as a “negative development” and blamed it to “the irresponsibility of a small portion of the population, mainly unvaccinated young people under 30”.

However, the low percentage of vaccinations among young people has the government considering incentives, which are expected to be announced later on Friday.

“It is sad”, Roussounides said, “to look for incentives to persuade people for the obvious”.

He added that if young people are unable to understand the urgency to get vaccinated “their parents should explain it to them”.

Cyprus failed to be included in UK’ green travel list, while the country evaluates Britain, one of its main tourist markets, in the orange category, requiring a negative PCR test from passengers, carried out within 72 hours prior to their departure.

Erdogan says Turkey will carry on searching for gas in Mediterranean