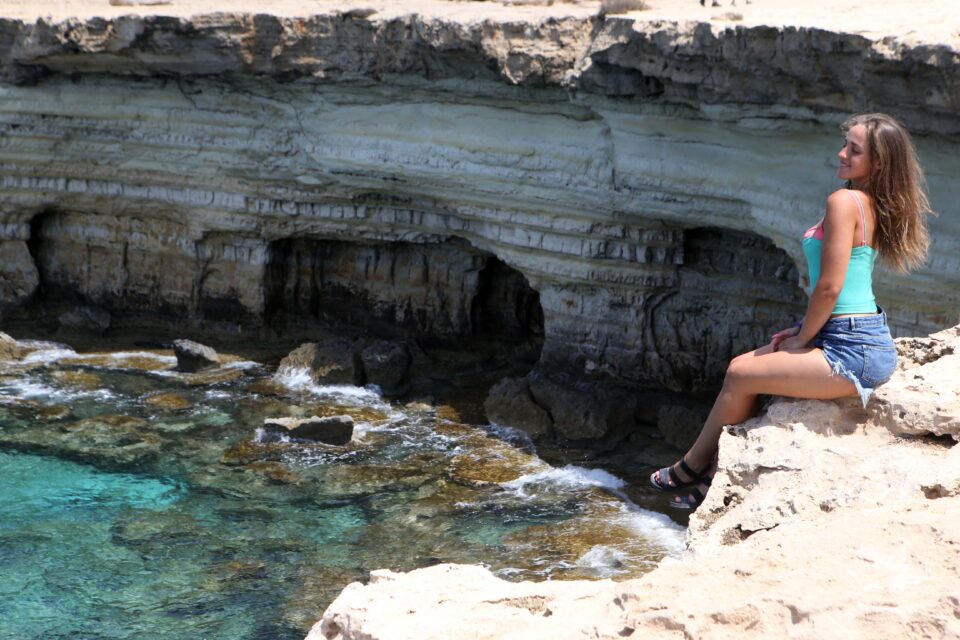 Tourism industry professionals were left reeling on Saturday after Cyprus was placed in the Red category by the European Centre of Disease Control (ECDC) because of a surge in coronavirus infections in the past couple of weeks.

Famagusta hoteliers said they felt disappointed and somewhat indignant after the island was placed in the Red category, a small step from Deep Red.

Countries end up in the Red when their 14-day cumulative Covid-19 case notification rate is more than 200 but less than 500.

Above 500 lands a country in Deep Red territory. On Friday, the health ministry announced 529 new infections.

In a written statement, Famagusta hoteliers bemoaned the fact that people refused to get vaccinated “but who also hide that they have been infected by the virus.”

The result is a “moving bomb that will not only blow up the hotel industry but also the entire economy.”

“We have shouldered the greatest weight during the crisis in the tourist industry and we are now suffering new blows, which, unless something changes radically, will spell the end of the hotel industry,” the statement said.

Many hotels in Famagusta, which is currently faced with a surge in infections, were looking into suspending their operation since the main tourism markets, Russia and the UK, remained closed.

“No one will travel to Cyprus in these conditions since they would have to quarantine upon their return.”

The hoteliers said they expected stricter measures from the government beyond the effort to encourage vaccinations.

Famagusta hoteliers were echoed by the association of tourist enterprises (Stek) who said it was an unfortunate yet expected development considering the increase in daily infections.

Head of Stek Chrysemily Psilogeni said the prospects for the rest of the season were dire, even if the situation improved.

“We will finish the season without a high influx of tourists, neither from our basic markets, nor the secondary ones.”

Psilogeni said it was the second year in which the industry would remain closed and businesses were facing viability problems.

What is important, she said, was to save the sector and maintain demand at high levels so that Cyprus stayed on the global tourist map for next year.

The most common Bitcoin questions