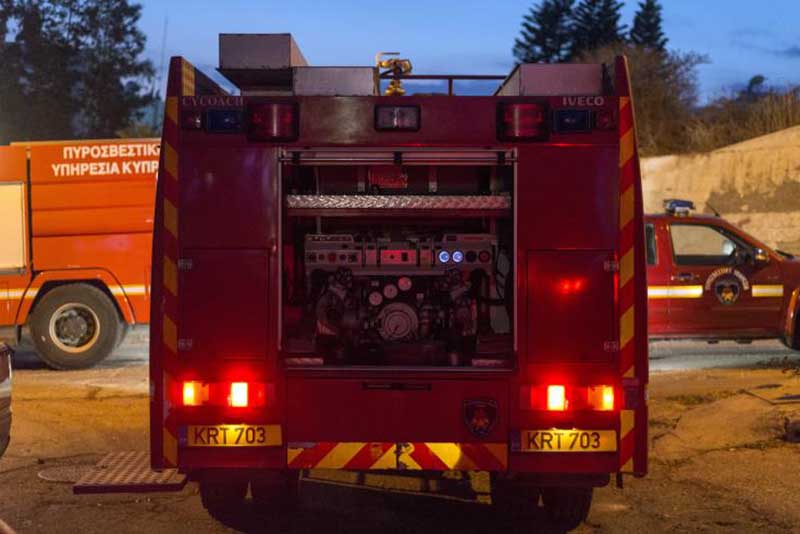 A fire that broke out at the Kotsiatis landfill Sunday evening was brought under control in just over an hour, the fire service said.

The fire broke out shortly after 6pm and was brought under control around 7.30pm after burning four hectares of wild vegetation after it spread beyond the landfill.

Seven fire trucks and local farmers suing their tractors took part in the operation as well as two planes from the forestry department.

The cause of the fire will be investigated.