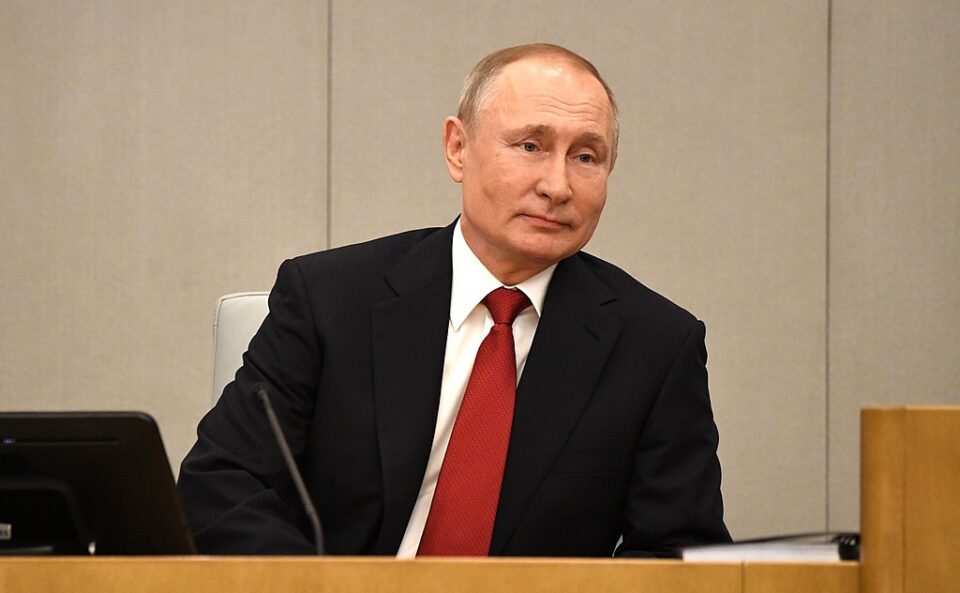 President Vladimir Putin signed legislation on Friday that will require businesses to report their greenhouse gas emissions and has been described as Russia’s first step towards carbon regulation to combat climate change.

Russia, which exports oil and gas, joined the Paris climate change pact in 2019. It aims to cut its 2030 emissions to 70 per cent of 1990 levels, a target it should hit easily because of de-industrialisation since the Soviet Union broke up in 1991.

The new legislation will introduce mandatory carbon reporting for the largest greenhouse gas emitting companies, starting from January 2023. The information will be gathered by a government body.

Vladimir Burmatov, chairman of the parliamentary committee on ecology and environmental protection, has called the legislation a first step towards carbon regulation in Russia.

Vladimir Chuprov, a Greenpeace spokesman in Russia, welcomed the law.

“It’s not as ambitious as it could be. But compared with what there was, or rather what there wasn’t, this is very good news,” Chuprov said.

“An accounting system is being introduced, carbon dioxide is becoming a substance subject to government regulation. An emissions accounting and reduction system is emerging. This is a prerequisite for a greenhouse gas emissions trading system.”

Russia has been accused of setting an unambitious emissions target. Putin has said it is a myth that Moscow is not taking climate change seriously, but has warned of the danger of the push for carbon neutrality being turned into a tool of “unfair competition”.

This legislation stipulates that the regulation of such emissions will be introduced gradually. The issue is particularly about the introduction of obligatory carbon reporting, the collection and integration of which will be implemented by a power structure authorized by the government.