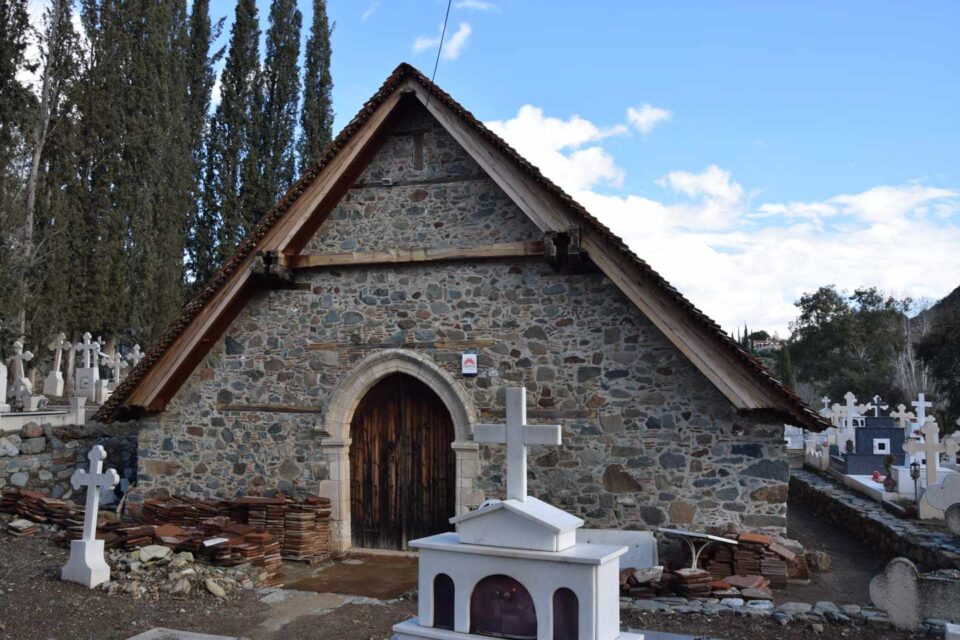 The catastrophic fires that raged throughout the weekend in the mountainous areas of Limassol and Larnaca did not damage any ancient monuments, according to the antiquities department.

In a written announcement on Monday the department expressed “deep sadness” about the deadly effects of the fires, which killed four people and burned around 55 square kilometres of land across the villages of Arakapas and Eptagonia in the Limassol district and Ora, Melini, Odou, Ayioi Vavatsinias and Vavatsinia in the Larnaca district.

Officials were sent to the affected areas on Monday morning to assess the extent of damages to a number of ancient monuments, the announcement said.

“It was determined that even though the fire got very close to some of the monuments, none were affected by the flames,” the announcement said.