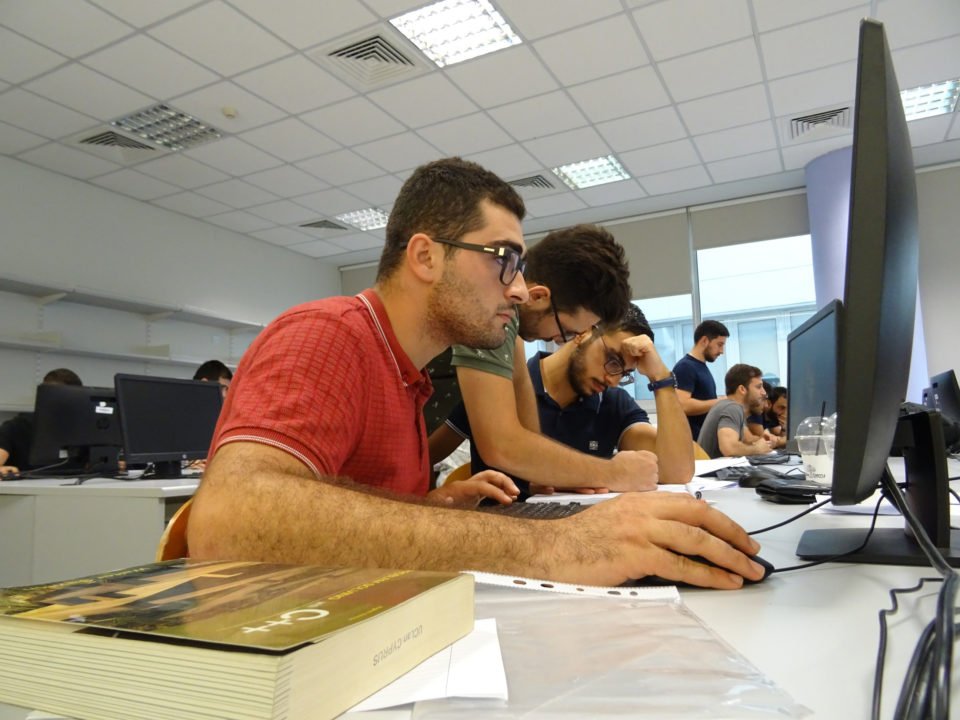 Nicosia-based student accommodation UC Halls has announced it will only accept fully vaccinated residents in its studios opposite the University of Cyprus, citing the epidemiological situation.

The decision was met with surprise by students and parents who received the email notification on Friday, a few days after they received a reminder to renew their contracts for the upcoming academic year.

The private company announced the new rules without any further explanation via email and on their social media websites.

“The student dormitory UC Hall, which serves the accommodation needs of students at the University of Cyprus, announces that, from the next academic year starting in September, those interested in staying at the dormitory, must be FULLY vaccinated [against Covid-19] before September 1,” reads the announcement.

According to a UC Halls employee, the company deemed the move appropriate, “due to the epidemiological situation of the country and for the safety of the students in the halls.”

They said it was received by mixed responses with some parents welcoming the decision and others complaining over discrimination against those who did not wish to get vaccinated yet.

“So, whoever did not get the jab cannot study now?” a parent of a student who spend last year at the UC Halls, complained to the Cyprus Mail.

The person explained that they are not against vaccines, but the family prefers to wait a bit longer to assess all the side effects of the vaccinations.

Meanwhile, the University of Cyprus itself is expected to require just a SafePass from all students and staff for the new academic year, as courses are expected to be with physical presence, its rector, professor Tasos Christofides told the Cyprus Mail.

The decision includes the university-run student accommodation which is available for students based on family income and the distance of their family residence from university.

“Access to the spaces of the university to staff and students will only be available with SafePass,” Christofides said. This is a recommendation of the rector office which must be approved by the senate in its upcoming session on Wednesday.

According to the rector, the proposal is widely expected to be approved.

“We will not go for obligatory vaccinations of our students and staff as this goes against constitutional rights,” he said.

The rector added that some rection are expected, but “we must work towards the health and safety of the students and staff”.

Our View: Serious lessons to be learnt from weekend’s tragedy

How Hezbollah controls the economy in Lebanon