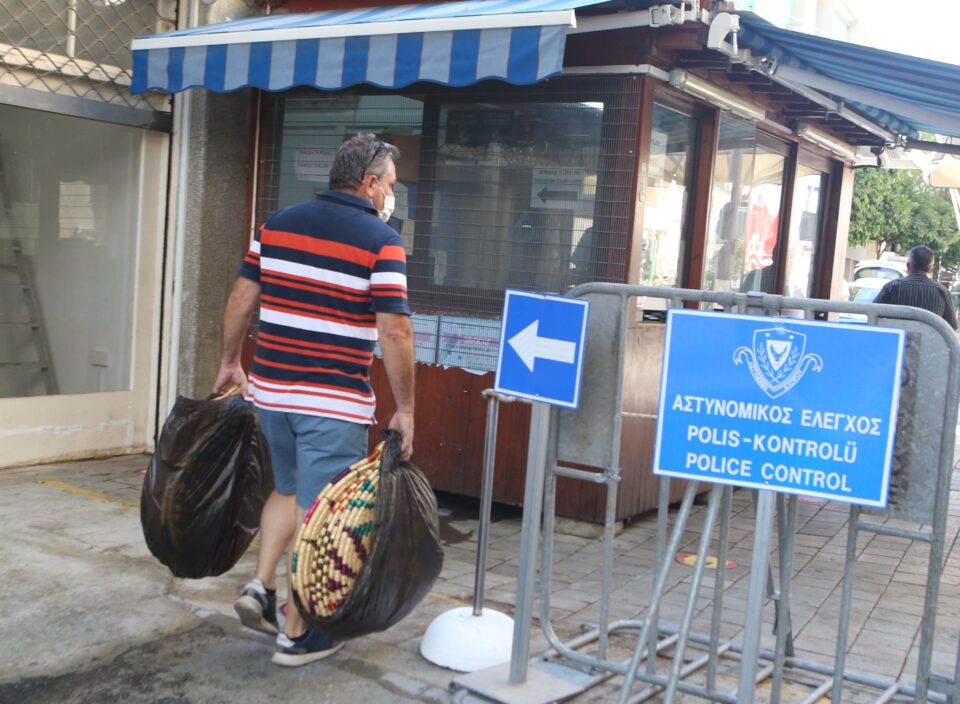 The Turkish Cypriot leadership is not thinking of closing the crossing points despite the surge in coronavirus cases in the south of the island, but they are contemplating limiting the test certificates’ validity period, reports said on Wednesday.

According to media in the north, ‘health minister’ Unal Ustel said during a web TV programme that they would do anything necessary to keep the crossings operational but noted he did not know what the Greek Cypriot side’s thoughts about this were.

Unal said that during a videoconference of the bicommunal technical committee on health last week, the Turkish Cypriot side recommended adjusting testing requirements, making the PCR tests valid for 72 hours and the rapid tests for 48 hours.

No changes were announced so far as regards crossings, with people currently required to present PCR or rapid tests not older than seven days.

Ustel said that so far five cases of the Delta variant were detected in the north. He also said they have decided to reintroduce the mandatory PCR testing at the Tymbou (Ercan) airport again. This, he said, will also apply to tourists who have been fully vaccinated.

“We are doing everything to prevent another lockdown,” Ustel said.

The north announced 88 coronavirus cases on Tuesday evening, and 97 on Wednesday.

According to Ustel the biggest transmission chains concern events, weddings, casinos and indoors sports facilities. He announced that checks would intensify and those found to violate the measures would be fined. He warned that instead of lockdowns they will be shutting down businesses.

Ustel said that so far around 220,500 people have been vaccinated in the north which is 60 per cent of the population.