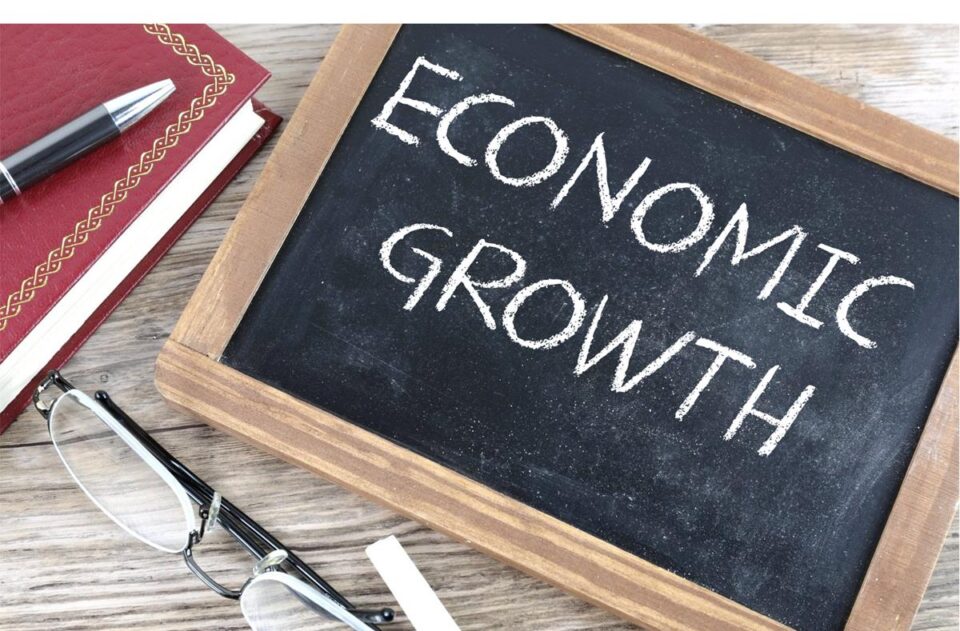 Cyprus is to grow faster than expected.

The European Commission has raised its forecast for Cyprus’ economic growth in 2021 to 4.3 per cent from 3..8 per cent in its previous forecast.

This brings Cyprus closer into line with the latest forecast for both the EU and the euro Area of 4.8 per cent for this year.

The EU Commission Summer Economic forecast for 2021 insists on a strong rebound in Cyprus:

“Despite the lockdown measures at the beginning of the year, real GDP increased in the first quarter of 2021
(+2 per cent compared with the last quarter of 2020). The rebound in activity, which started in the second half of 2020, has been driven by domestic demand, underpinned by fiscal stimulus, and exports of services other than tourism.”
The 4.3 per cent growth in 2021 is higher than projected in spring due to the better than-expected performance in the first quarter and the considerable improvement in economic sentiment in June, the report noted.

“The accelerating pace of vaccination and the improved epidemiological situation in Cyprus, as well as in the rest of the EU, have prompted a significant relaxation of domestic and travel restrictions since mid-May, laying the ground for sustained growth in the coming months. Nevertheless, the tourism sector is still expected to recover only gradually, as uncertainty remains and international travel, particularly from the UK – an important market for Cyprus – has yet to fully recover. The slight increase in employment in the first quarter of 2021, year-on-year, is also set to support the rebound in private consumption,” the report explained.

In 2022, real GDP is forecast to grow by 3.8 per cent in view of favourable prospects for domestic and external demand and the implementation of the Recovery and Resilience Plan, which is set to strengthen private and public investment.

Inflation in Cyprus is forecast to remain low, at 1.3 per cent this year and two per cent in 2022.

For the EU as a whole, the Summer Economic report also shows a sharply higher growth rate for both the EU and the euro Area,  while for 2022 it is slightly higher in both areas to 4.5 per cent.

“Growth is expected to strengthen due to several factors. First, activity in the first quarter of the year exceeded expectations. Second, an effective virus containment strategy and progress with vaccinations led to falling numbers of new infections and hospitalisations, which in turn allowed EU Member States to reopen their economies in subsequent quarter. This reopening benefited service sector businesses in particular,” the report said.

Upbeat survey results among consumers and businesses as well as data tracking mobility suggest that a strong rebound in private consumption is already underway, and there is evidence of a revival in intra-EU tourist activity, which should further benefit from the entry into application of the new EU Digital COVID Certificate as of 1 July, the report noted.

UCY offers information centre on workings of the EU