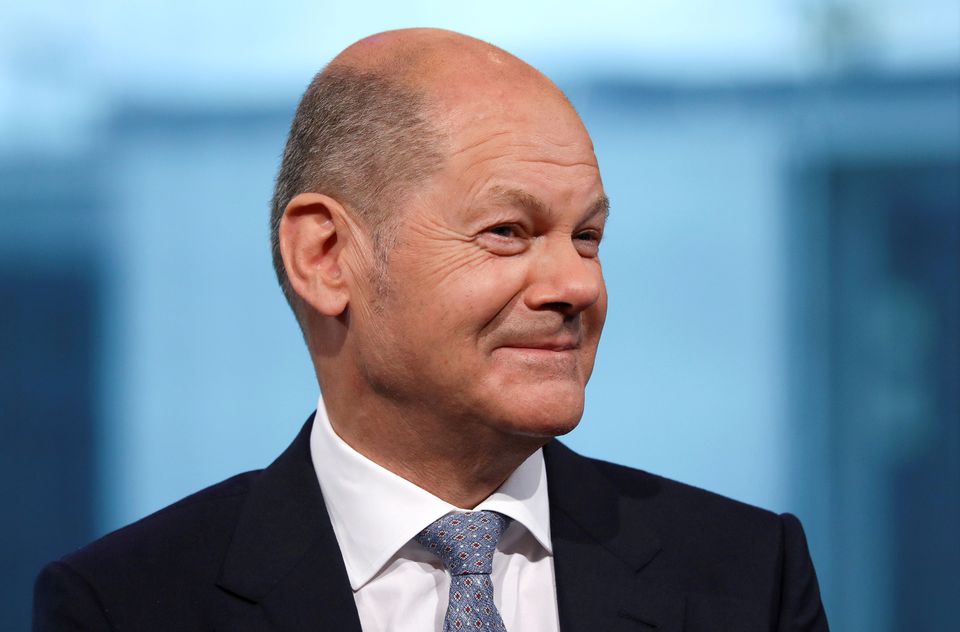 German Finance Minister Olaf Scholz said on Wednesday he does not expect hurdles to moving ahead with a planned global tax reform at a G20 meeting in Venice this weekend.

“Everything will happen very quickly now,” Scholz, who is running as Social Democrat chancellor candidate in Germany’s elections in September, told Reuters in an interview.

“The goal is very ambitious: we want to have everything ready already so that it becomes international practice in 2023,” he added.

Last week, 130 countries, representing more than 90 per cent of global GDP, backed the biggest changes to cross-border corporate tax in more than a generation with new rules on where companies are taxed and a tax rate of at least 15 per cent.

The package goes to G20 finance ministers next to give political endorsement at a meeting on Friday and Saturday in Venice. Tax havens, to which some global corporations have moved their profits, would lose out.

“We are talking about a lot of additional money for Europe and for Germany,” Scholz said. “It’s really about billions,” he added, without giving exact figures.

“Then the main thing is to make sure we end the practice of tax avoidance that has crept in over the last years and decades,” he said. “We will put an end to that. The tax-cutting race will come to an end.”

Nine countries that did not sign the global tax overhaul backed by 130 others were the low-tax EU members Ireland, Estonia and Hungary as well as Peru, Barbados, Saint Vincent and the Grenadines, Sri Lanka, Nigeria and Kenya.

“I am convinced that in the end we will manage to get European countries to all agree on these rules together,” Scholz said. “From my point of view, they would apply in any case.”

Scholz described the global minimum tax as a breakthrough and the biggest reform in decades.

The minimum corporate tax does not require countries to set their rates at the agreed floor but gives other countries the right to apply a top-up levy to the minimum on companies’ income coming from a country that has a lower rate.

If a German corporation abroad paid only 2 per cent on its profits, for example, it could be challenged in the future: “Then we’ll just take the rest,” Scholz said.

Chasing shadows: the story (so far) of the ‘lost Leonardo’