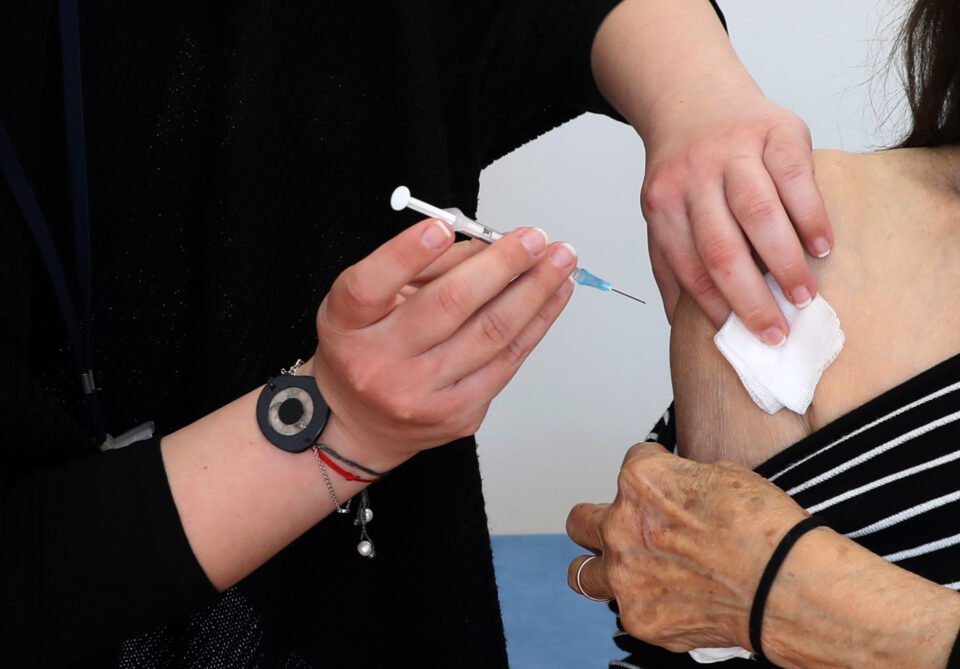 Thursday’s announcement by the British government that English holidaymakers no longer have to self-isolate on their return from countries it has put on the amber list, including Cyprus, is unlikely to make the hoteliers tone down their vitriolic attacks on those who have not been vaccinated.

Over the past two weeks, hotel bosses have stopped just short of calling those who refuse to take the vaccines traitors – particularly, of course, the young and vaccine-averse tourism workers. Hoteliers have accused them of not only putting the health of themselves and others at risk, but the tourism-dependent economy itself.

They have also expressed their fury at the government for not bringing in far stricter ‘incentives’ to increase the vaccination rate. They view the end to free rapid tests from August, mandating the SafePass for outdoor areas and vaccination certificates to attend football games and the cinema as too little too late. Their argument is that the impact of the measures will not be felt for weeks, and in the tourism industry every week counts.

“The current situation is due to certain of our fellow countrymen who refuse to get jabbed,” the head of the Paphos branch of the hoteliers’ association said last week.

The ‘current situation’ is that on Thursday we were dumped into the European Centre for Disease Prevention and Control’s ‘dark red’ zone. With 993 new cases on Thursday and 952 on Wednesday – both records – the downgrade was inevitable.

And the good news from Britain came with a warning that a UK-listed amber country could still turn red. With Cyprus now an ECDC dark red, there’s a possibility the UK may do that to Cyprus when it recalibrates its country categories, due next week.

Yet, the government’s failure was not because it did not bring in stricter ‘stick’ measures to get people vaccinated.

It is far more fundamental and reflects a lack of trust in the government and its scientific experts, a lack of communication, openness and honesty. It is also that the downside of a massive testing programme, way beyond that of say ECDC green-listed Greece, necessarily reveals positive cases.

Why is it that so many people who had put up with one of the strictest lockdowns in a western democracy – text messages, curfews and mandatory mask wearing outdoors – are proving vaccine averse? Cypriots are not traditionally that way.

Many of the young genuinely believe that for them the risks of the vaccine outweigh the benefits. The vulnerable and the elderly have been protected; months ago they were told that was supposed to be enough.

With the new measures, vaccination figures will indeed rise, but, yes, it will probably come too late to save 2021 tourism. But attacking our apparently selfish youth is not the answer.

Coronavirus: Probe after €14m wrongly given to companies for Covid relief