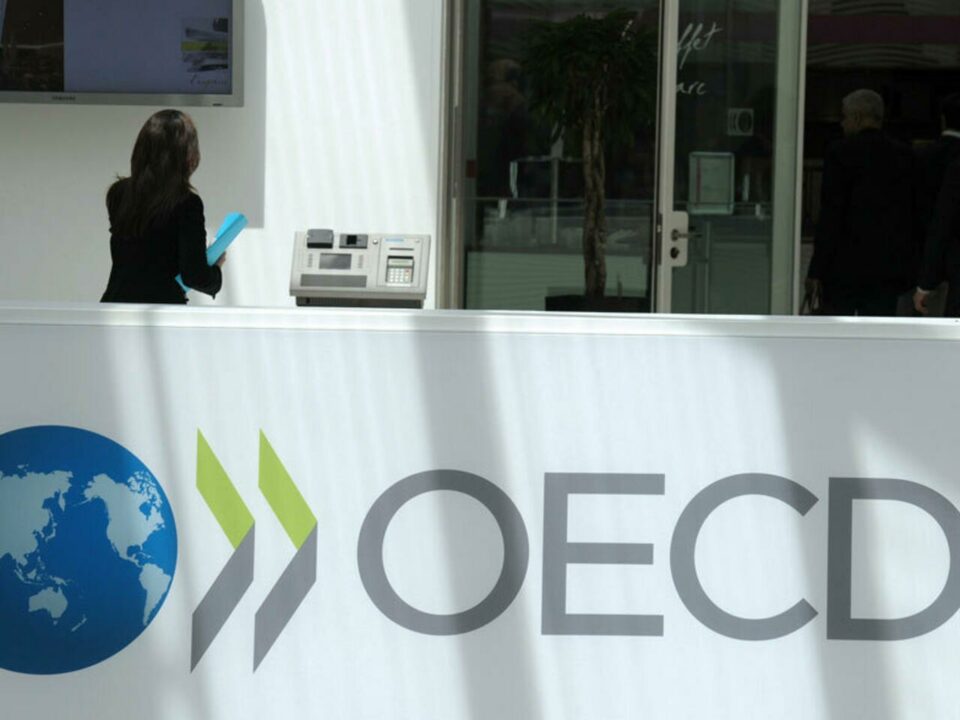 The Cyprus government is already at work to find a solution for the country on the OECD minimum corporate tax proposal that has been agreed to by the G7 and G20 political forums.

On June 11, major stakeholders including the Institute for Certified Accountants,  the Cyprus Bar Association,  the Cyprus Employers and Industrialists Federation – just to name a few – met with Cyprus Chamber of Commerce and Industry (CCCI) officials in an effort to draft a proposal for the finance ministry.

“The object,” explains Leonidas Paschalides, director of the International and Public Relations at the CCCI, “is to manage eventual increases in the tax burden on companies here.” The work of this group continues with the finance ministry.

Cyprus will, however, have little choice but to sign the OECD accord, already agreed to by 131 countries that are members of the OECD/G20 Inclusive Framework on Base Erosion and Profit Shifting Group (BEPS), if it is finalised in October as planned.

“Cyprus is not a member of the BEPS Initiative, because Turkey vetoed our inclusion,” explains Savvas Klitou, director of Tax Services at Baker Tilly Cyprus. “But Cyprus has adhered quite strictly to the BEPS programme nonetheless. Under the circumstances, it is not surprising that Cyprus waits until the accord is finalised, while participating actively in the EU discussions of the proposal.”

Countries that refuse to sign will unquestionably be placed on the OECD blacklist, and that has been a powerful form of persuasion in the past.

The OECD expects to raise an additional €250 billion in tax through this new proposal, which as it stands, is essentially as follows:

These Income Inclusion rules (IIR) are set to apply to multinationals with a €750 million turnover, (with exclusions for certain entities like government entities, and pension or investment funds).

“However, the OECD Statement notes that countries would be free to apply the IIR to multinationals that are tax resident within their jurisdiction even if this threshold is not met,” warns Petros Krasaris is a Partner, International Tax and Transaction Services, EY Cyprus.

A critical issue for Cyprus is tax incentives: Cyprus offers a number of these to companies that relocate here. But incentives may no longer be functional after the OECD accord.

Krasaris explains: “The main mechanism proposed to ensure the taxation of “untaxed” or “low-taxed” profits is the Income Inclusion Rule (IIR), which is expected to operate similar to the Controlled Foreign Company rules, whereby the profits of a constituent entity that are taxed at an effective tax rate below the minimum tax rate will be included in the tax base of the Ultimate Parent Entity (UPE) and consequently subject to a ‘top-up’ tax in that jurisdiction.

If the country where the UPE is located does not adopt the IIR, the next intermediate holding company in the ownership chain would calculate and pay the ‘top-up taxes’ in respect to the low-taxed subsidiaries. Moreover, there is also a backstop rule, the Undertaxed Payment Rule (UTPR), which denies deductions or requires an equivalent adjustment to the extent the low tax income of a constituent entity is not subject to tax under an IIR.”

“Ultimately it may be the case that certain companies currently paying less than 15 per cent corporate tax in total (after also taking into account withholding taxes suffered on incomes) will have to pay more, either in Cyprus or in another country (e.g. in the headquarter country of the multinational enterprise).”

Krasaris, however, points out that we should view all this in a larger perspective.

“Multinationals are already in the process of adapting to BEPS 2.0, and this involves a much more profound transition than simply determining corporate tax levels.

The changes proposed by BEPS 2.0 could obviously narrow down the scope of tax competition although tax competition will not be eliminated in its entirety. As Cyprus actions BEPS initiatives, this will affect Cyprus taxation profoundly. It will make offering tax incentives, like the IP Box, less attractive to foreign companies considering a move to Cyprus.”

How countries implement BEPS 2.0 will be an important factor.

“Complex ongoing negotiations will continue as to how the new rules will be actually implemented by countries, as changes in domestic tax legislation and tax treaty changes will be necessary and hurdles may arise in countries’ efforts to accomplish those changes,” he adds.

Krasaris notes, however, that Cyprus offers multinationals many other attractions besides tax incentives.

“It is a hyperbole to say that all business decisions are driven by tax reasons. Multinationals are constantly moving their operations in an effort to tap into various synergies such as access to talent, infrastructure, political stability, geographical location, and other synergies. There is no doubt that tax competition will be reduced, but competition will be shifted to other areas. Countries like Cyprus which exhibit a number of comparative advantages and strengths are likely to benefit from these changes.”

Klitou notes that Cyprus has already done much to distinguish itself from other low-tax jurisdictions. “We offer many advantages, including low costs, English as a spoken language, geographic position close to Asia, Europe and Africa, and we are already the chosen gateway to the EU for many companies. Cyprus will build on its advantages.”

Meanwhile, what is likely to take place at the EU level?

“The European Commission has indicated that it plans to propose EU Directives in order to ensure its consistent application within the EU and compatibility with EU law, that will reflect the OECD Model Rules with the necessary adjustments for the Internal Market. The Cyprus Minister of Finance has clarified that Cyprus is not planning to use its veto in this area,” Andreou concludes.

Exness provides financial aid of €300,000 to affected areas as Cyprus emerges from the worst fire in decades