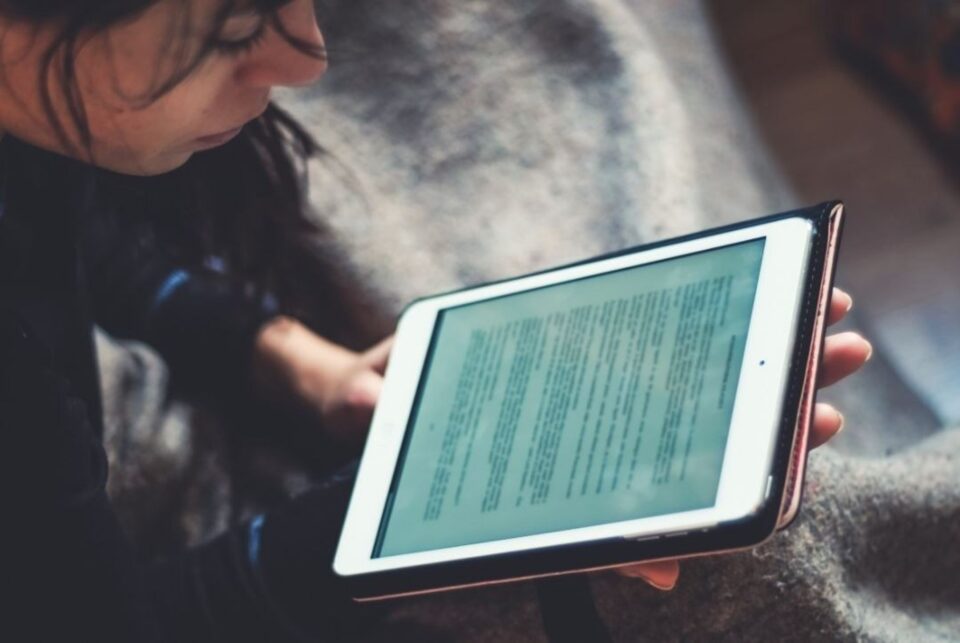 As recently as 2019, a solid six per cent of Cypriots between the ages of 16 and 74 took part in an online learning programme.

This percentage put Cyprus on par with such countries as Greece, the Czech Republic and Portugal.

Despite this, Cyprus was still 2 per cent lower than the European Union average, though certain countries greatly shifted the average with their very high percentages.

For example Finland led the pack with 21 per cent, followed by Sweden with 18 per cent and Spain with 15 per cent. These are way above the EU average of 8 per cent.

These pre-pandemic figures, based on data provided by the European statistical service (Eurostat), show the appetite of both Cypriots and other Europeans for non-traditional learning methods.

To reach the people who need it, however, e-learning must play on mobile devices.

According to Statcounter Global Stats, desktop usage has fallen by 1.36 per cent year-on-year for its current figure of 51.25 per cent.

Another factor reflecting the ever increasing importance of mobile device-based e-learning is the size of the global education apps market, which business-to-business market research company Technavio expects to grow by a whopping $46.88 billion during the period between 2020 and 2024.

Further to the above point, is the fact that education is the third most popular category of downloaded apps on the Apple App Store, with only business and games apps beating its 8.67 per cent share of downloads.

According to e-learning platform LearnWorlds, there are numerous benefits to mobile-based e-learning, making it increasingly attractive to people who want to learn new skills.

These benefits include its accessibility, since all target users of the educational material already possess the key piece of equipment; flexibility, since the material can be accessed on-demand and regardless of location; and it promotes microlearning, meaning that small training sessions can be organised with the user being rewarded for their completion by meeting short-term and easily achieved objectives.

Aside from its usage in mobile, while the wider e-learning industry skyrocketed during the pandemic, with lockdown measures boosting its adoption and proliferation across the world, e-learning was already a booming industry before Covid-19 changed our lives.

During that year, the global online e-learning market was estimated to be worth around $101 billion according to research company Statista.

Cyprus should prepare for the Carbon Border tax