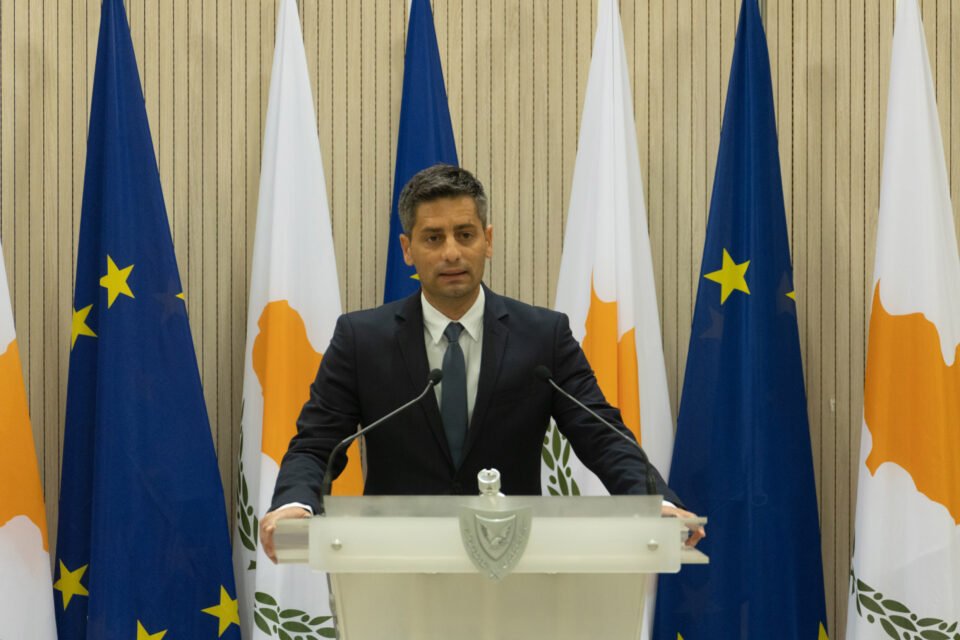 The government is monitoring all developments and is taking steps in all directions, both at European level and at the level of the UN Security Council, Spokesman Marios Pelekanos said on Sunday.

Speaking to reporters in Pelendri at a memorial marking the Turkish invasion, Pelekanos, when asked to comment on the incident involving a Turkish coastguard vessel and a Cyprus marine police boat, said the government had acted ‘from the first moment’ through the foreign ministry.

“The incident is under investigation by the UN and we expect this investigation to proceed and we will take a position according to the developments,” he said.

“The Government is taking steps in all directions and of course one of them is at the Security Council,” he added.

Asked about the visit on Tuesday by Turkish President Tayyip Erdogan to the north, Pelekanos said: “The attitude of Turkey and the Turkish Cypriot side is not only manifested through this visit of the Turkish president, but other aggressive ways”.