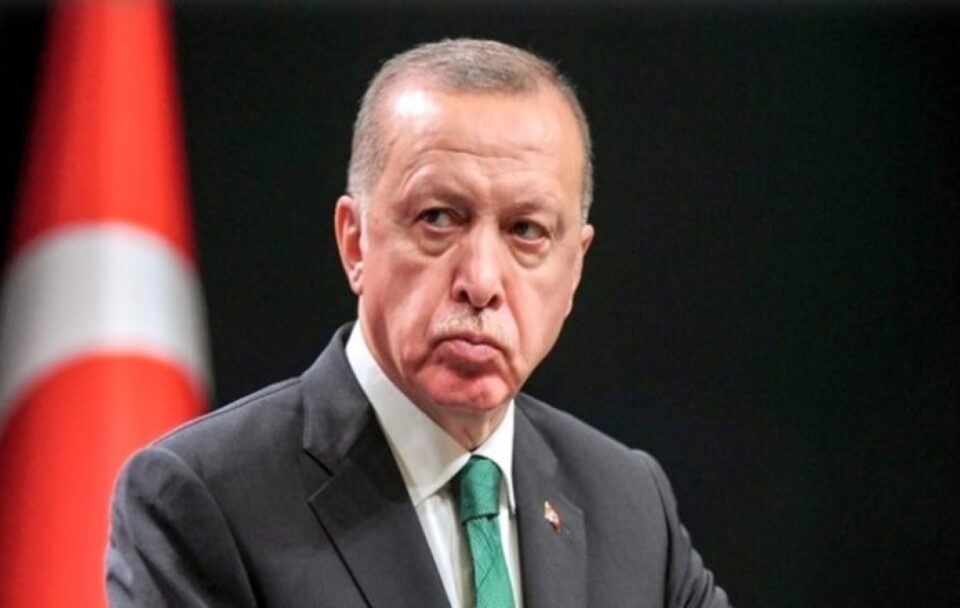 Turkish and Turkish Cypriot media are focusing on five scenarios relating to the ‘good news’ expected to be announced by Turkish President Tayyip Erdogan during his visit to the north on Tuesday.

Website Haber Kibris is reporting that the first scenario concerns the possibility of the north establishing diplomatic relations with Azerbaijan, saying the Turkish president has spoken of “processes that have been going on for a long time”.

Also, a five-member delegation of the friendship group of the Azerbaijani parliament has been in the north for the past three days.

Turkish daily Turkiye said that for the first time, there were delegations from Azerbaijan, Kyrgyzstan and Kazakhstan currently in the north and ready to recognise the ‘TRNC’.

The second scenario, according to Haber Kibris, will be the announcement that Greek Cypriots would be welcome to return to Varosha and reclaim their properties through the Immovable Property Commission. All public and private buildings would be opened for use, it said.

Erdogan could announce that the abandoned town would no longer be under the Turkish military, paving the way for it to be run under Turkish Cypriot administration, the report added.

The third bit of ‘good news’ would be the creation of the drone base in Lefkoniko, and the fourth, establishing a naval base in Trikomo that will “change the balance in the region”.

Another scenario, the fifth, being touted in the media is that Erdogan may announce a gas find in areas that were explored by Turkish seismic vessels last year.

Turkiye, citing senior officials, reported that the visit “will be historic” and there will be developments that “will change the future of Cyprus”.

Only ten Estia applications left to process from over 6,000