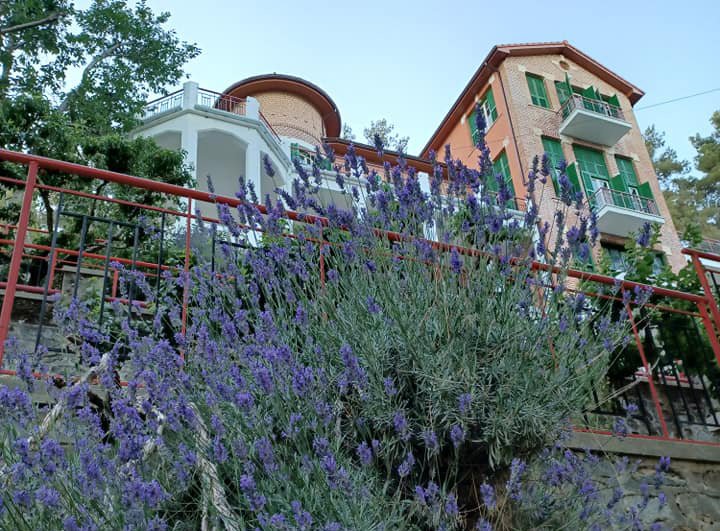 Move over Provence. Platres is the new Lavender Capital of the world! ALIX NORMAN finds out how one Cyprus village is renowned for the Queen of Herbs

Prized for its properties for close on three millennia, lavender has long been a plant revered. The Phoenicians and peoples of Arabia valued it for its delightful aroma and medicinal properties, the ancient Greeks employed the oil as a cure for everything from insomnia to backaches, and even Cleopatra – according to legend – included lavender in her seduction rituals. Now grown all over the world, the plant originated in the Mediterranean. So it’s entirely appropriate that one of our villages should be on its way to becoming the lavender capital of the region. And, for the next few months, the site of three weekly workshops!

“Lavender has been cultivated in Platres for well over a century,” explains Yioula Michaelidou Papakyriacou, coordinator of the village’s Lavender Thematic Centre, which falls under the auspices of the Deputy Ministry of Tourism and the island’s Network of Thematic Centres. “Troodos has been blessed with hundreds of wonderful herbs which, apart from their beauty and smell, have always been interwoven with life, culture, religious and cultural celebrations, gastronomy and arts and crafts. And in Platres,” she adds, “it’s lavender which has always prevailed…” 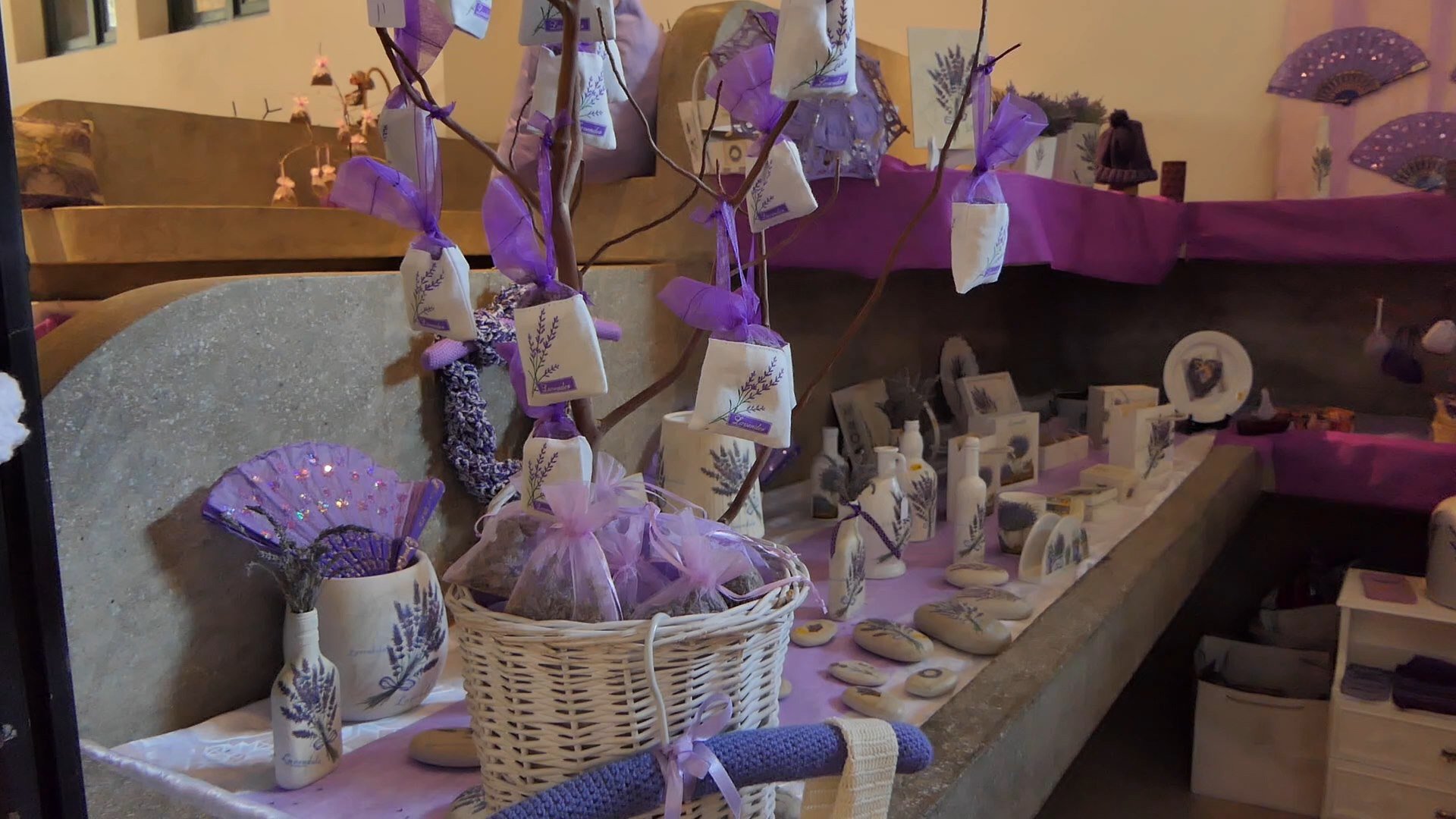 Thanks to near-perfect climatic conditions, Platres has long been famed for its lavender. Though there are 39 known species of the plant, with as many as 400 varieties around the world (in every shade from deep purple to baby pink, soft white and dusty green), it’s English Lavender, or Lavandula Angustifolia, which perfumes the Cyprus mountain air.

A hardy, fragrant plant which requires little water and lots of sunshine, this Queen of Herbs enjoys multiple uses: as a disinfectant, antiseptic, and anti-inflammatory; a treatment for sunburn, indigestion, and heartburn; a panacea for headaches, migraines and motion sickness; and an aid to sleep and relaxation.

But it’s more than just a medical marvel: the word lavender comes from the Latin lavare, to wash, thanks to the ancient Romans’ use of the herb in scenting baths, beds, clothes and even hair. And even today, lavender is prized for its aroma – extensively used to fragrance clothes, freshen linens, and add a delectable perfume to any room.

“English Lavender was brought to Platres while the village was the colonial administration centre,” explains Yioula, “and the local women quickly discovered its multiple properties. They used it as a wonderful insect repellent in the summer, in their wardrobes as a moth deterrent in the winter, and as an offering in church. They also,” she continues, “used lavender water as a welcoming handwash for visitors, it being more highly prized than even rosewater. And they developed a technique of making special lavender bouquets to fragrance their homes, decorated their walls with lavender découpage, and scented their cushions with the unique aroma.” 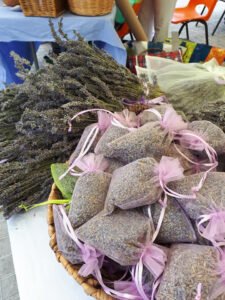 These last three uses are the focus of the upcoming workshops, which will take place every Sunday until the end of October. Each will incorporate both practical and academic elements, integrating hands-on craft activities with knowledge on the history, cultivation, and uses of lavender.

“The workshops are our heritage brought to life,” Yioula reveals. “For decades, our grandmothers and great-grandmothers collected lavender from the fields in the summer dawn, taking it to back to their homes by the handful, or presenting it to the village distillers who made fragrant, healing oils from the herb. The knowledge we have is drawn from these memories, as well as from the objects our forebears created from lavender, and from the old distillers who recall the uniquely Cypriot techniques of making the essential oils.”

Today, as part of the Smart Specialisation programme for sustainable tourism, Platres is branded The Lavender Village. And both the workshops and their host venue of the Lavender Thematic Centre pay homage to the village’s traditional treasure.

“Lavender is a part of Platres’ cultural heritage,” says Yioula. “It creates a sense of identity and continuity, since it’s completely connected to the culture, history and heritage of the village. And the Thematic Centre is a tribute to our strong link with the herb – the way lavender has, for so long, united people and environment, becoming a rich source of inspiration and creativity.”

Open every weekend, the Thematic Centre is a wonderful place to visit, suggests Yioula. “If you can’t make the upcoming workshops, the Centre is well worth the trip. During July, we’re showcasing lavender tastings and live distillations, and we always offer all our visitors a free cup of fragrant lavender tea! The Centre also provides information on all sorts of lavender cuisine, and the gift shop boasts any number of gorgeous lavender-based beauty and décor items.”

In fact, so prevalent is the plant that “even a visit to Platres during the summer months will be infused with the aroma of lavender!” Yioula acknowledges. “You’ll find all sorts of information about this herb around the village, as well as traditional lavender products for sale. You could dine at Magazaki in the shaded square and visit the taverna’s shop up for a few traditional products – such as lavender honey, carob syrup, and floral water. And then end the day with a trip to the Forest Park Hotel for lavender ice cream or lavender cocktails!

“Platres truly is the lavender capital of Cyprus,” she concludes. “Whether you join in our workshops or just make a flying visit to the village, you’ll find the fresh, cool mountain air replete with the delectable scent of the Queen of Herbs!”

The BFFs helping to save Hawaii’s coral reefs