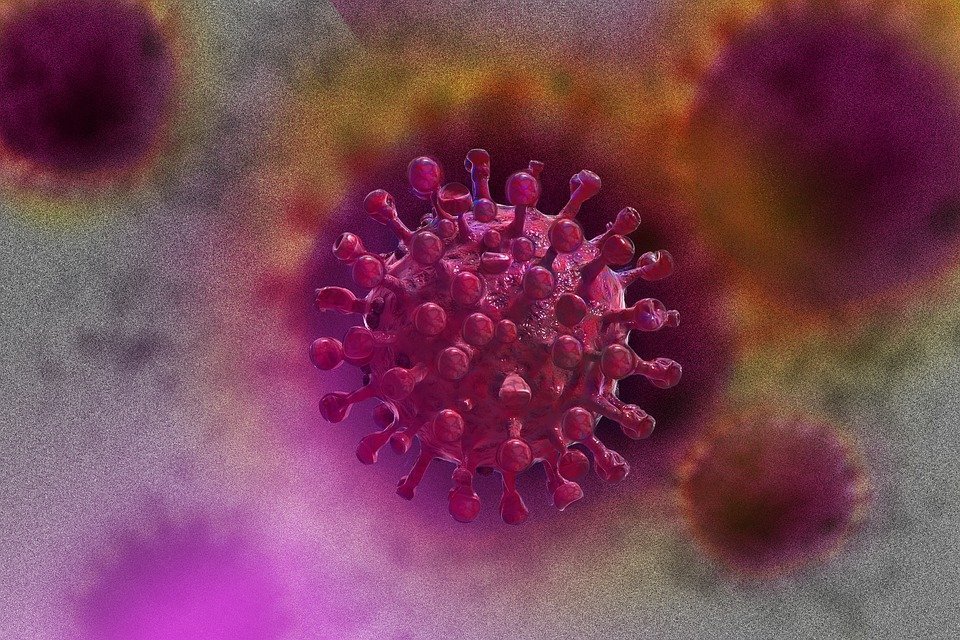 Health authorities on Thursday announced four more deaths attributed to Covid-19, while 89,188 – a record number of daily tests tracked 1,046 positives to the virus.

The health ministry no longer discloses whether the deceased had underlying conditions or were vaccinated for the coronavirus.

Most of the positives – 636 – came from the government’s free antigen rapid test programme; another 66 positives from 523 contact tracing samples; nine from 2,996 samples taken at airports; 251 from 4,432 samples taken via private initiative; 21 from 267 samples processed at the microbiology laboratories of general hospital; and 63 from 2,314 samples processed by private clinical labs and pharmacies.

As part of the government testing programme, and by district, the positivity rates were as follows: Larnaca 1.19 per cent; Paphos 1.08 per cent; Limassol 1.07 per cent; Nicosia 0.83 per cent; Famagusta 0.80 per cent.

The 636 positives from the free government programme derived from 78,576 rapid test samples. Of these, 15,857 tests were carried out at businesses, but this was over a period of some three weeks – from June 30 to July 21.

The 15,857 tests at businesses over this three-week period yielded 37 positives.

It is not know why these tests and positives were not announced previously.

Financial assistance for fire-stricken areas to be dispensed next week