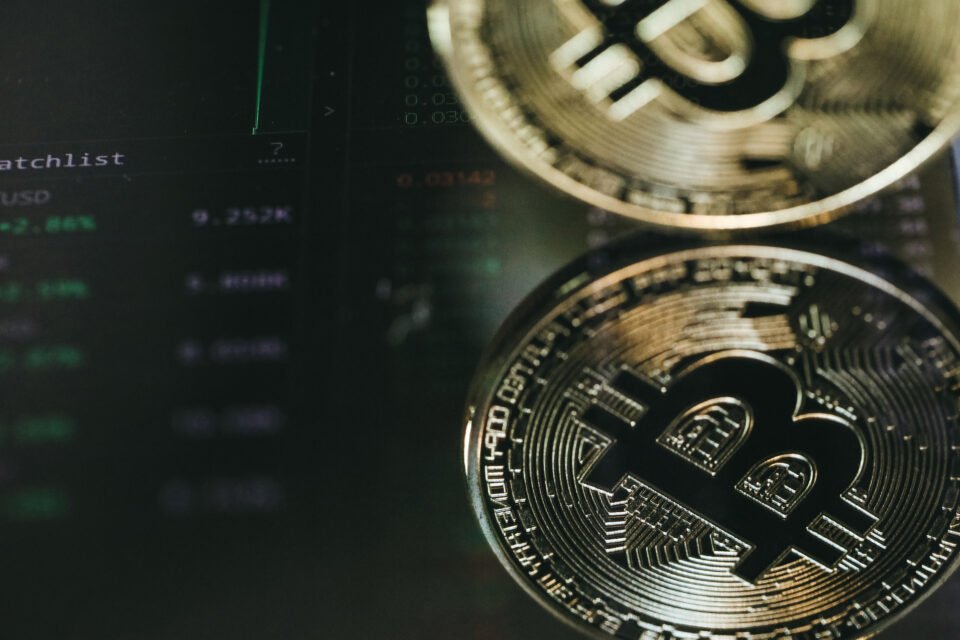 Even the most accomplished financial market experts do not have a crystal ball that can accurately predict the worth of an asset in the next ten years. It is even much harder with bitcoin, which is one of the most volatile financial instruments. However, certain elements could help us better understand how the future of bitcoin might look. The following article evaluates bitcoin’s performance in the next decade based on expert analyses and reports.

Many financial market experts say the next ten years are critical to bitcoin’s evolution. As such, there are a few areas in bitcoin’s ecosystem that investors should be very keen to monitor. Currently, investors are unsure whether bitcoin should serve as value storage or exchange medium. Many institutions are eager to get in on the action and make profits from bitcoin’s volatility. That comes when many governments around the globe, including Japan and El Salvador, have declared bitcoin a legal tender that people can use as payment for goods and services.

Despite Bitcoin’s increased adoption as a store of value and a medium of exchange, many institutions are concerned about its scaling and security. Like other cryptocurrencies, security is one of the most significant setbacks of bitcoin. While bitcoin’s blockchain technology offers top-notch security, the recent theft cases by hackers have made some investors skeptical about the safety of their bitcoin investments. Therefore, a secure bitcoin ecosystem is vital to ensuring its widespread adoption by mainstream institutions.

Despite the ongoing campaigns, the adoption of bitcoin as a payment option and an asset class would also require technological advancements. Bitcoin would only be a viable store of value and exchange medium if its ecosystem could process millions of transactions in a short time. Thus, we can expect the scaling of bitcoin’s ecosystem to meet the increasing market demand.

Leading trading platforms have already started scaling up their operations with advanced technologies to fill that gap. For instance, the British bitcoin profit website has an app that allows users to speculate bitcoin price movements without buying bitcoin. The automated software will also enable users to simultaneously trade bitcoin and other cryptocurrencies on the same platform daily.

The widespread media coverage has already set out the path for scaling bitcoin’s ecosystem. As its adoption by mainstream institutions continues, we expect the network to expand further in the coming years. As one expert puts it, the next decade will usher in an era of high-speed and low-cost money transfers that would transform currency exchanges in ways we never imagined.

Bitcoin Price Predictions for the Next Decade

Most researchers say bitcoin is still in the early stages of its adoption curve. However, we can use data from its past to predict the future price. Bitcoin’s price of $7,200 at the end of 2019 indicates it has penetrated less than 0.44% of its target market. If the penetration hits 10%, bitcoin’s non-utility price would be about $400,000. That would require an increase of over 4000% by 2030. Although Bitcoin’s theoretical analyses give unique figures, they all point to a whopping increase in the bitcoin price in the next decade.

While a lot could happen in the next ten years, there is no doubt bitcoin will become mainstream and earn an outstanding reputation. The growing market demand for cryptocurrency will contribute to the improved scalability and security of the bitcoin network, thereby ensuring faster and low-cost money exchanges. That would also significantly increase the bitcoin price over time, making it a valuable digital asset in the next decade and beyond

New trees, wider pavements on one of Nicosia’s busiest streets