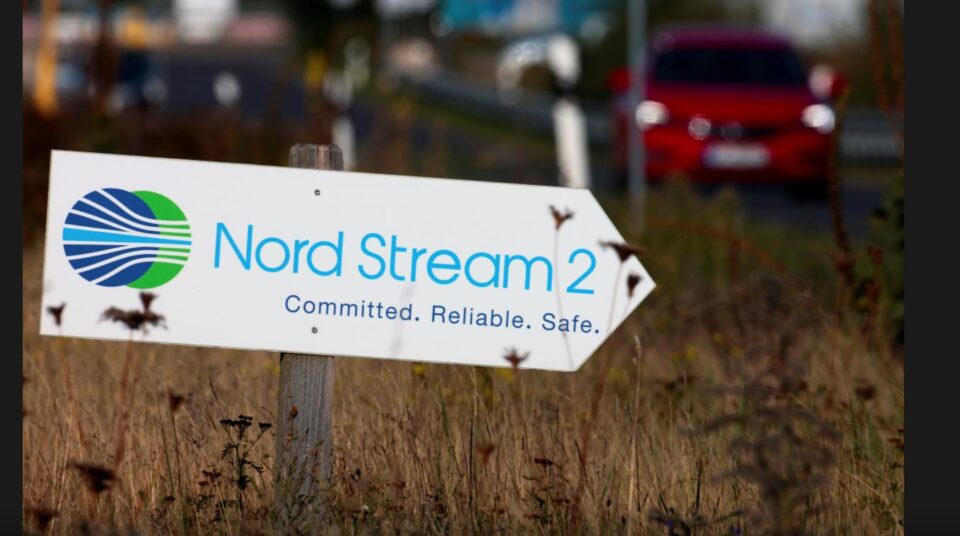 German Chancellor Angela Merkel and US President Joe Biden on Thursday reached an agreement on the Nord Stream 2 pipeline that will carry gas from Russia to Europe, bypassing Ukraine, on July 21. The deal should allow the pipeline to be completed without further US sanctions.

The $11 billion project may now go ahead although Germany and the US have not yet resolved all of the issues that have divided them on this subject for nearly a decade.

The agreement reached between Washington and Berlin, which was announced Wednesday, aims to invest more than 200 million euros in energy security in Ukraine as well as sustainable energy across Europe, CNBC reported.

“Should Russia attempt to use energy as a weapon or commit further aggressive acts against Ukraine, Germany will take action at the national level and press for effective measures at the European level, including sanctions to limit Russian export capabilities to Europe in the energy sector,” a senior State Department official said on a call with reporters on Wednesday, according to the report.
The senior State Department official, who requested anonymity in order to discuss the agreement candidly, added the US will also retain the prerogative of levying sanctions in case Russia uses energy as a tool of coercion.
The agreement comes on the back of German Chancellor Angela Merkel’s visit to the White House, the first by a European leader since Biden took office.
When completed, the undersea pipeline will span 764 miles from Russia to Germany, making it one of the longest offshore gas pipelines in the world. Last month, the Kremlin said that only 62 miles of Nord Stream 2 were left to build.

The Biden administration concluded in May that Nord Stream 2 AG and its CEO engaged in sanctionable behavior. But Biden waived the sanctions to allow time to work out a deal and keep rebuilding ties with Germany that were badly frayed during former President Donald Trump’s administration.