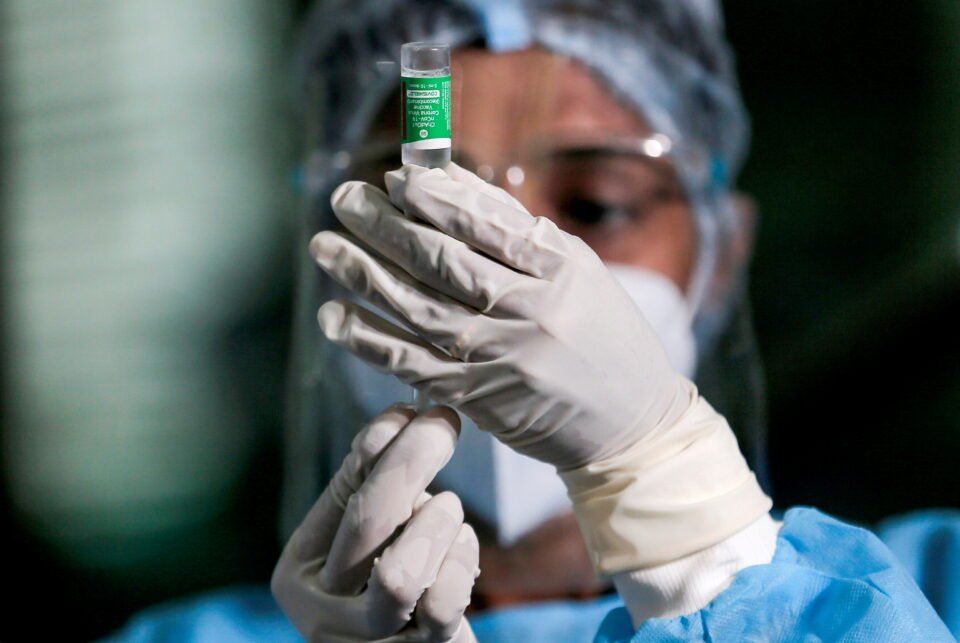 Close to 72 per cent of the adult population (over 18) has received at least one dose of a Covid vaccine while 63.2 per cent have completed their vaccination, the health ministry said on Saturday.

Authorities estimate that 202,781 people over the age of 18 have not received a vaccine to date.

Paphos remains at the top with 80.7 per cent of its residents having received at least one dose of a vaccine, followed by Famagusta with 77.6 per cent, Nicosia at 72.3 per cent, and Limassol with 69.8 per cent.

Vaccination coverage in Larnaca remains low, with 66.1 per cent of the residents having received at least one dose.

Walk-in centres meanwhile have administered 5,877 jabs between July 15 and July 23. 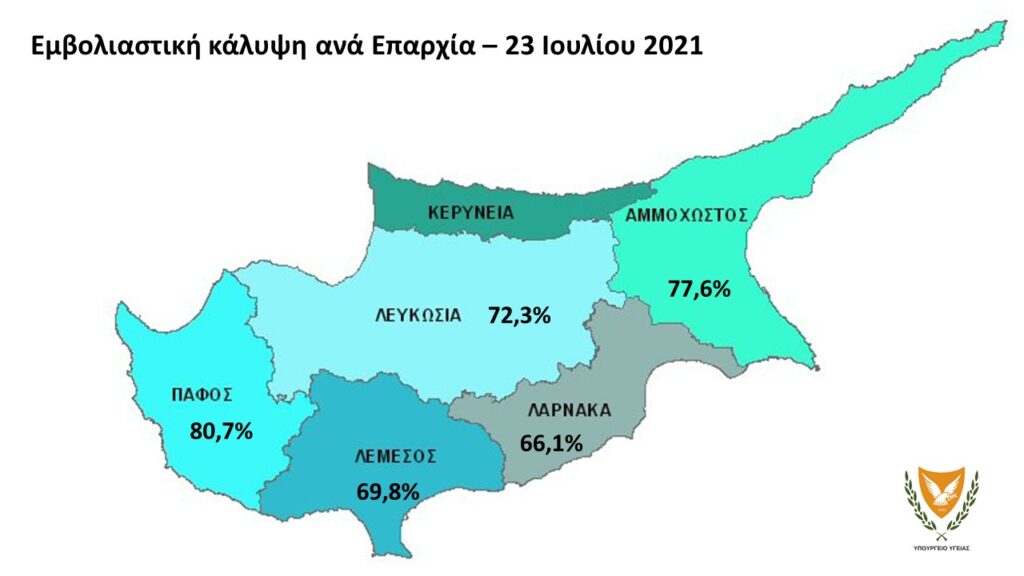 During a visit to a walk-in centre in Paphos on Saturday, the minister said, “we are very close to our target of getting a large proportion of the population vaccinated.”

He said God guided scientists and doctors to find the medicines and vaccines to overcome the difficulty.

Cyprus is in the middle of its fourth wave of the pandemic with daily infections fluctuating around the 1,000 mark. The biggest problem, however, is the rise in hospitalisations, which is putting immense pressure on the health system.

The minister said the problems were discussed during a marathon meeting on Friday and solutions were found.

Friday saw a drop in hospitalisations, 254 against Thursday’s 264. But the number of those needing extra or intensive care was still high, despite the drop to 63 from 68.

Hadjipantelas said the Covid ward at Paphos hospital was expected to reopen by Wednesday.