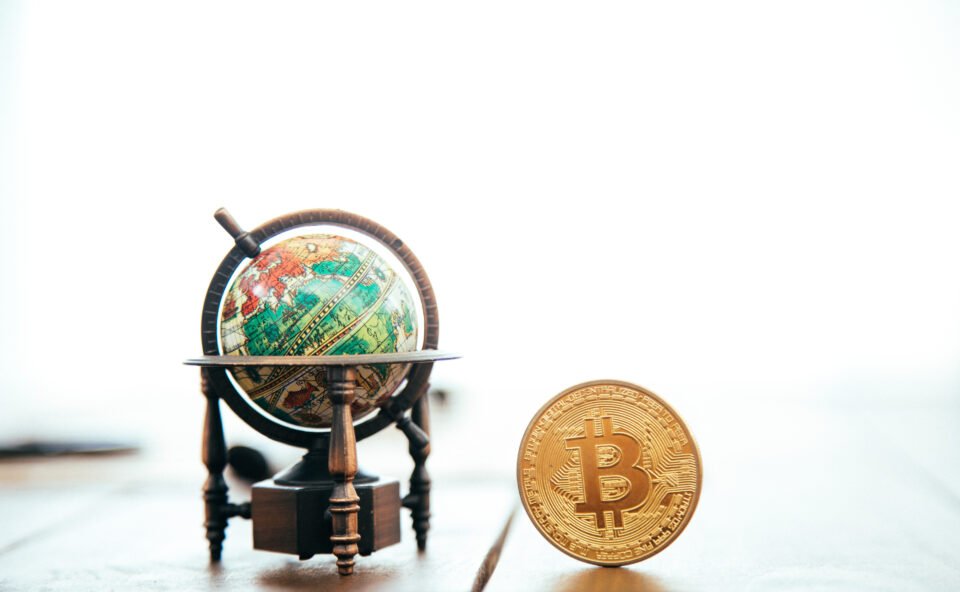 The way bitcoin mining uses energy is more complicated than others could imagine. Apart from the bitcoin network, other cryptocurrencies utilize a percentage of bitcoin’s power to run their transactions. Bitcoin miners use hi-tech computers, servers, and other hardware that require a lot of energy to run.

Reports show bitcoin mining produces more than 57 million tons of C02 emissions annually and, those figures could rapidly increase with the growing market demand. While most people look at bitcoin’s environmental impact based on the amount of energy it consumes, experts say we should also consider the type of energy used.

Most of the bitcoin mining activities occur in China, accounting for about 65% of the world’s mining facilities. Those facilities mainly rely on power generated from coal and hydroelectricity. According to the Cambridge Center for Alternative Finance estimates, coal provides about 38% bitcoin mining energy.

Bitcoin’s price has surged almost 70% this year, which also means an increase in revenues for miners. That attracts more miners to get into the action, contributing to more electricity consumption.

Apart from the electricity used in mining bitcoin, environmental experts point out the hardware also contributes to electronic waste. The computers and other hardware become obsolete after about one and a half years, and users discard them as e-waste.

Mitigating the environmental impacts of Bitcoin

There is no doubt bitcoin mining has a more significant environmental impact. The computational effort required to mine cryptocurrency has continued to increase over the last three years. That is why many industry leaders are worried and have taken various measures to mitigate the environmental impacts of bitcoin.

Tesla is one of the companies that have announced halting bitcoin transactions due to concerns over the growing use of fossil fuels to mine bitcoin. However, stopping businesses and individuals from using bitcoin would be a heavy blow to the entire cryptocurrency industry, which plays a crucial role in the global economy.

Stopping bitcoin transactions would swiftly put many cryptocurrencies investment and trading platforms such as Oil Profit site out of business. It would also contribute to huge losses for the many retailers and investors who have acquired extensive bitcoin holdings.

Various initiatives are working hard to drive the move from fossil fuels to clean energy. For instance, the Crypto Climate Accord is currently working on shifting the cryptocurrency industry to 100% renewable energy by 2030.

Bitcoin developers are also working on a project known as the Lightning Network, which would substantially reduce the network’s energy demand by shifting most transactions from the main blockchain. Other studies have suggested imposing government regulations to mitigate bitcoin’s environmental impacts, but such rules would only tarnish bitcoin’s reputation as a decentralized currency.

While bitcoin has significant environmental impacts, we cannot deny it is one of the critical drivers of economic growth today. Bitcoin is not only transforming the way people send and receive payments but also do business globally. Many innovators, environmental experts, and academics are currently exploring and developing concepts that would reduce bitcoin’s environmental impacts and make it sustainable in the future.

Learn everything about Crypto Wallet