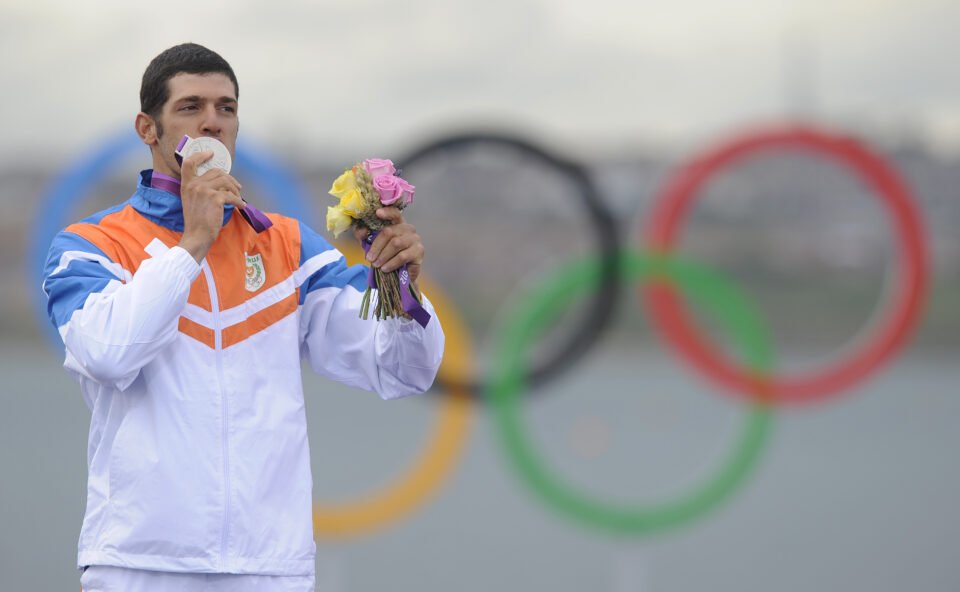 Sunday is set to be an important day for Cypriot athletes at the Tokyo Olympic Games, with several involved in their first endeavours.

Cyclist Andri Christoforou, one of the island’s most experiences athletes, will take part in the gruesome 137 kilometre road race starting at 7am Cyprus time.

Flag bearer Andri Eleftheriou will compete at 3am in the women’s skeet qualification, which will take place at the Asaka shooting range. Eleftheriou was placed in the fifth and last group of the tournament’s qualifying stage.

Georgios Achilleos and Demetris Constantinou will also begin their quest for gold on Sunday in the men’s skeet in Asaka at 4am, with the first one competing in the third qualifying group and the second, who will make his Olympic debut, placed in the fifth and final group.

Cyprus will also be represented by referees in the shooting tournament, as Kostakis Xenophontos and Giannakis Irakleous have both been selected to officiate the competition.

The island’s biggest hopes of a medal will once again fall on the shoulders of Pavlos Kontides, the first Cypriot athlete ever to win an Olympic medal for the country, the silver medal at the 2012 Summer Olympics in the Men’s Laser class.

Kontides, participating in his fourth Olympics, will race at 8.30am and 9.50am. Andreas Cariolou, for whom Tokyo will represent the fifth Olympic participation, will also compete on Sunday in the RS:X category at 6am and 6.55am.

Both Kontides and Cariolou will heavily rely on their experience in a tournament dominated by young athletes.

On the other hand, 18-year-old Marilena Makri, at her first Olympics, will have to count on her enthusiasm during her Sunday debut in the laser radial category, set to start at 6am and 7.20am.

The same goes for 19-year-old Natasa Lappa, also debuting on Sunday in the RS:X category at the same time as Makri.

Before leaving for Tokyo, both Makri and Lappa said they want to enjoy every single moment at the Olympic Games while learning valuable lessons from more experienced colleagues.

Sailing competitions at the Olympics in Tokyo will take at the Enoshima Yacht Harbor in Enoshima until August 4.