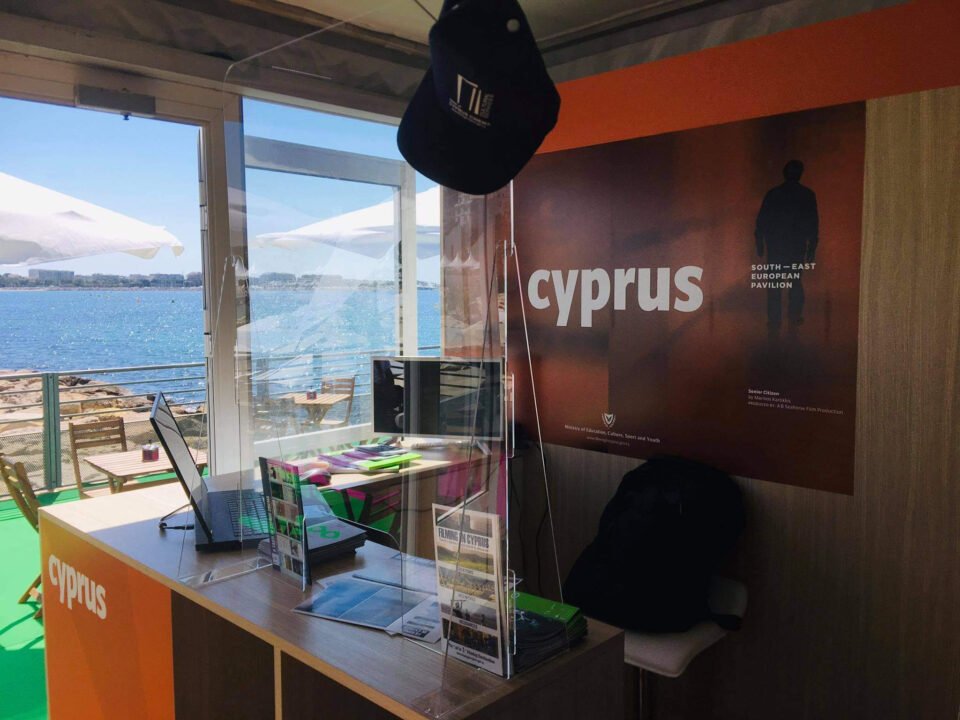 Cyprus is participating in this year’s Cannes International Film Festival with a stand in the Village International, the education ministry’s cultural service said.

The Village International is the renowned festival’s go-to space for national and regional film institutions from all over the world to convene, showcase their offerings and start partnerships. It was launched in 2000 and hosts over 60 countries every year.

Cyprus is participating for the tenth year in a row, with a stand in the South-East European Pavilion which also houses representation from Bosnia & Herzegovina, Bulgaria, Croatia, Macedonia, Montenegro, Serbia and Slovenia, the Cultural Service said in a written announcement.

“As expected, the pandemic has limited Cypriot representatives’ physical presence at the festival, but international film stakeholders are able to access information on the Cypriot film industry either by speaking to the person manning the stand or through informative videos and brochures,” it said.

The stand showcases Cypriot cinema, promoting films and documentaries for screening in other festivals and international distribution, while also welcoming collaboration with other countries.

According to the announcement, it is in this Pavilion that Cyprus started co-productions with countries like Bulgaria, Israel, France, Germany and Greece, among others.