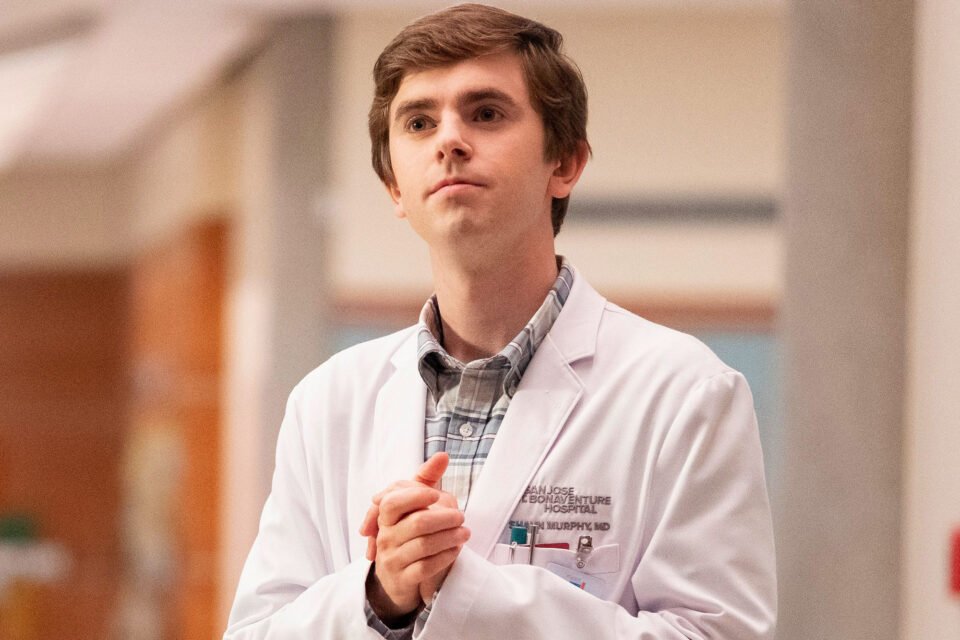 It was a good week for those who love medical dramas. The Good Doctor dropped on Netflix and it immediately shot to the No1 spot on the Cyprus chart. The heart warming series centres on Dr Shaun Murphy, an autistic resident surgeon who tries to navigate one of the hardest jobs in the world while overcoming the limitations of his condition. A main character that is impossible not to like and root for, all wrapped up in the genre’s standard medical mystery procedural.

If you loved Dr Murphy, here are some more medical dramas for you to binge watch during your summer vacations!

When watching The Good Doctor it is almost impossible to not draw parallels with another great series with a similar premise, House. And that is to be expected as both series share the same show runner, David Shore. The protagonist in these two series are also kind of similar: brilliant and able to draw amazing conclusions and see connections where others can’t. So if you like The Good Doctor, House is definitely a series to watch/rewatch.

The series premiered in 2004 and aired for eight seasons on NBC. It stars Hugh Laurie as the eponymous Dr House, a narcissistic misanthrope who happens to be a genius diagnostician. House’s temperament is made worse by chronic pain in his leg, the result of a risky operation that ends up pushing him into addiction. When Shore was pitching the series, he told distributors that he wanted to create a Sherlock Holmes character where the villains are diseases, which is exactly what he did.

Deviating from the usual formula of the medical drama, Virgin River has no big hospitals and expensive equipment. It tells the story of Mel, a nurse practitioner who leaves her LA job to take a job as a nurse and midwife in the sleepy, idyllic small town of Virgin River. Despite her heart warming nature, Mel is burdened by the secrets of her past and hopes that Virgin River will give her a new start. Virgin River escapes the close confines of a medical drama and shakes things up with some romance and a good ol’ small town love triangle.

If you were paying attention during the opening credits of The Good Doctor you might have noticed that the series is based on a South Korean series of the same name. Ever wondered how that would look? No need to wonder anymore as Netflix has also acquired the rights of the original series as well! The premise is the same – autistic doctor gets hired as a surgical resident- and some of the plot lines are lifted almost verbatim, including the opening sequence with the child being injured at the airport by falling glass. Premiering in 2013, the original series lacks in a number of areas (especially practical VFX) but offers an amazing chance to get a glimpse of the world of Korean TV.

The Good Doctor has also been adapted for Japanese TV and even for Turkish TV by Fox Turkey!