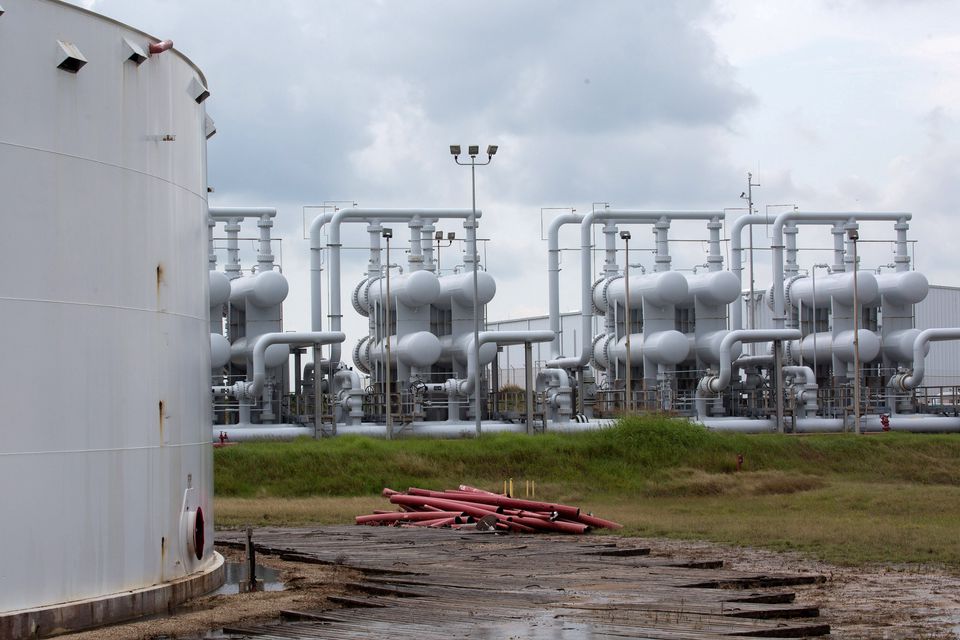 Oil prices fell on Monday due to concerns over fuel demand caused by the spread of COVID-19 variants and as changes to import rules in China offset expectations of tight supplies through the rest of the year.

Both benchmarks slipped over $1 a barrel in earlier trading.

Coronavirus cases continued to rise over the weekend with some countries reporting record daily increases and extending lockdown measures that could slow oil demand. China, the world’s largest crude importer, has also seen a rise in COVID-19 cases.

Also, Beijing’s crackdown on the misuse of import quotas combined with the impact of high crude prices could see China’s growth in oil imports sink to its slowest in two decades this year, despite an expected rise in refining rates in the second half.

“The Delta variant is still spreading and China has started to clamp down on teapots so their import growth would not be that much,” said Avtar Sandu, a senior commodities manager at Singapore’s Phillips Futures, referring to independent refiners.

Strong US demand and expectations of tight supplies have helped both contracts recover from a 7 per cent slump last Monday to mark their first gains in 2-3 weeks last week.

Global oil markets are expected to remain in deficit despite a decision by the Organization of the Petroleum Exporting Countries and their allies to raise production through the rest of the year.

Previous Monday’s sell-off also came on the heels of a report by the US Commodity Futures Trading Commission (CFTC) which showed money managers cut their net long US crude futures and options positions in the week to July 20.

“The oil market should continue to experience a significant deficit in terms of supply versus demand,” said Stephen Brennock of oil broker PVM.

“As much as this will keep a floor under prices, that is not to say that they will rally strongly from current levels. This is because pandemic-fuelled demand fears have not completely lost their grip on market sentiment.”