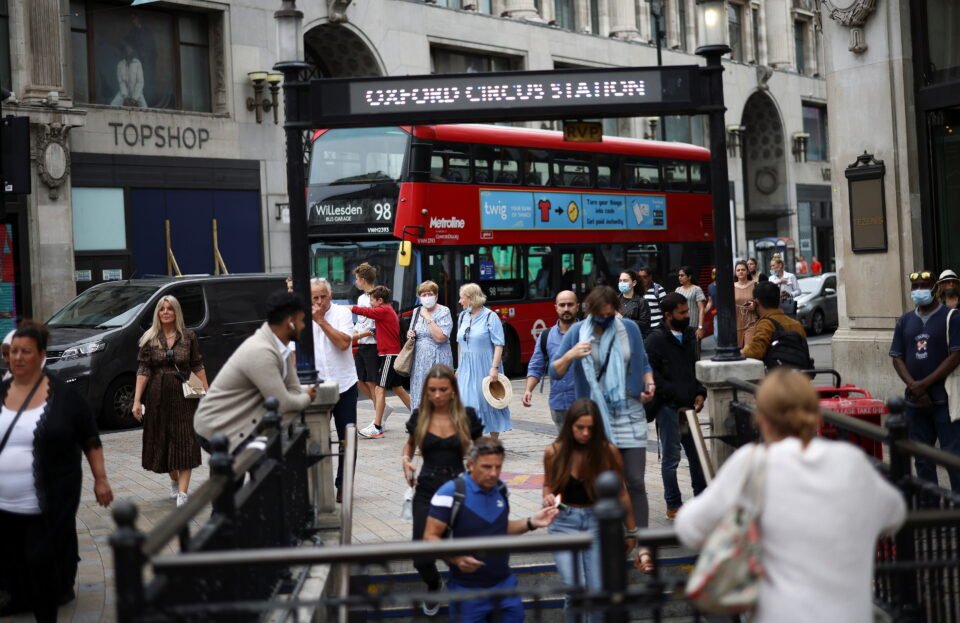 The end of the COVID-19 pandemic in Britain could be just months away as vaccines have so dramatically reduced the risk of severe disease and death, Imperial College epidemiologist Neil Ferguson said on Tuesday.

But, he said, a recent fall in daily cases still needed to be watched carefully.

Prime Minister Boris Johnson is betting that he can get one of Europe’s largest economies firing again because so many people are now vaccinated, a decision that marks a new chapter in the global response to the novel coronavirus.

The number of new daily COVID-19 cases has fallen each day for the last six days, though Johnson has stressed the pandemic is not over.

“We’re not completely out of the woods but the equation has fundamentally changed,” Ferguson, whose early 2020 modelling of the virus’s likely spread alarmed governments around the world at the outset of the pandemic, told the BBC.

“The effect of vaccines has been huge in reducing the risk of hospitalisation and death and, I think, I’m positive that by late September, October time we will be looking back at most of the pandemic.”

British COVID-19 data shows a spike of infections earlier in July has so far not led to a vast increase in deaths, which fell to just 14 on Monday, though the number of COVID-19 patients in British hospitals has risen to 5,238.

The closure of schools for the summer holidays, the end of the Euro 2020 soccer championships and warmer weather are among the factors epidemiologists say might have reduced social mixing indoors and therefore cases, even as England’s economy has fully reopened.

Johnson’s decision lifted rules in England on July 19 in favour of restarting an economy damaged by a series of on-off lockdowns since March 2020.

If it pays off, Britain’s example could offer a way out of the pandemic, though Johnson’s gamble could be derailed by the possible emergence of a variant capable of resisting vaccines – or if ill people overwhelm the health service.

Case numbers have been falling for longer in Scotland, where the recent peak in cases was on July 1, than in England, corresponding to an earlier elimination from the Euros.

“From a sporting perspective… Scotland went out far too early, but epidemiologically that probably did us some favours,” Scotland’s National Clinical Director Jason Leitch said.