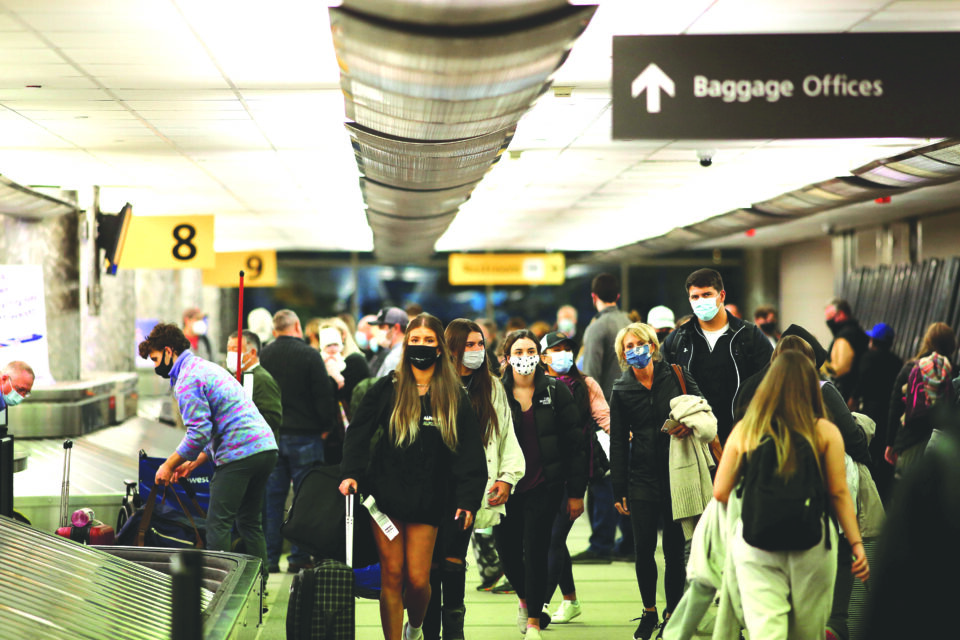 British Prime Minister Boris Johnson is on Wednesday expected to approve the reopening of England’s doors to double-vaccinated tourists from the European Union and the United States, Financial Times reported on Tuesday.

British government ministers pushed the prime minister to act, arguing that it was safe to start re-admitting foreign tourists without the need for quarantine if they had received two vaccine doses, the newspaper said, citing sources.

The move can take effect from as early as next week, the FT said, citing a Whitehall official.

The news comes after Britain’s Heathrow Airport called on the government on Monday to open up the country to vaccinated travelers from the EU and United States from the end of this month to help fuel a travel recovery.