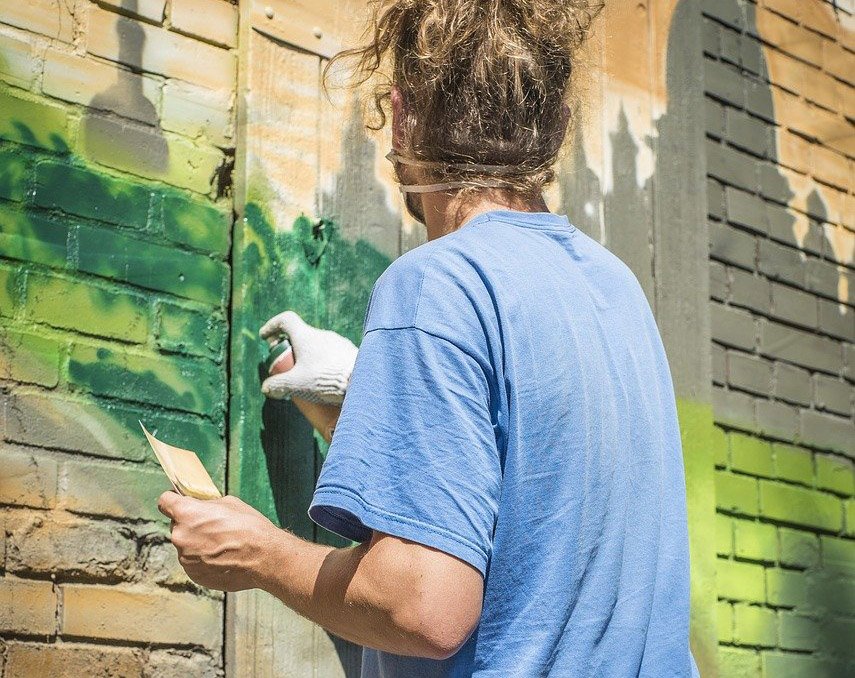 Limassol police early on Friday arrested a 26-year-old man after he was found with three others spraying graffiti on a wall near Nikeas avenue.

The four were spotted by officers patrolling the avenue a few minutes after midnight.

According to a police statement, the suspects started throwing rocks and other objects at the officers in their efforts to escape.

Among the objects was a firecracker which started a fire in a nearby plot. The fire was extinguished by fire fighters who were called to the scene, police said.

Three of the suspects managed to escape, while the fourth, the 26-year-old man was found by an officer in a nearby street and was arrested.