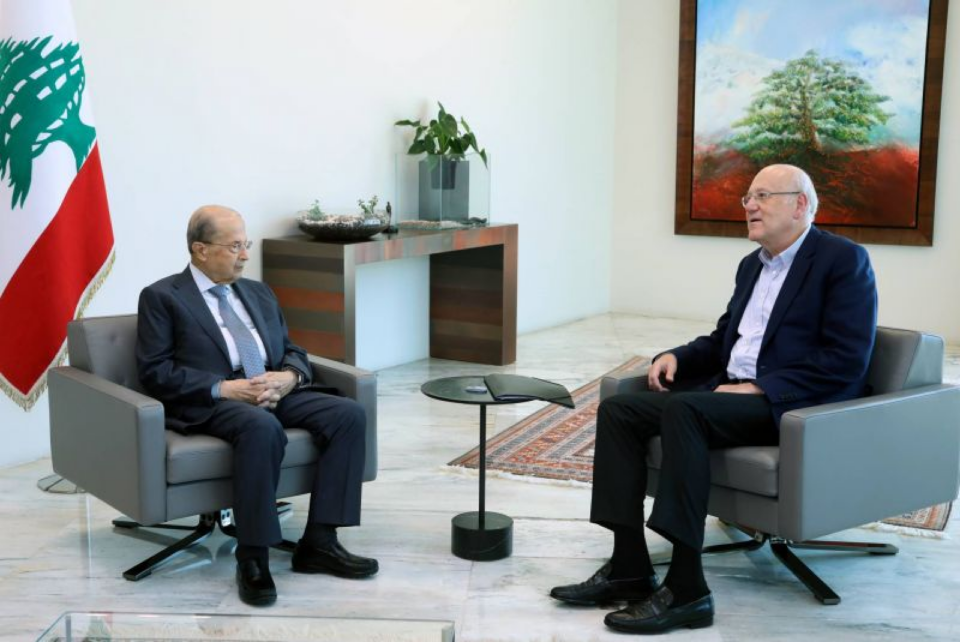 “He has about a 50-50 chance of forming a government,” says one analyst of Najib Mikati who became Lebanon’s prime minister designate on Monday.

Should he succeed, Mikati has made his economic policy clear: “I am going to put out the fire,” he told Bloomberg.

The fire, of course, refers to the Lebanese economic meltdown: The Lebanese pound is at over 20,000 to the dollar, meaning that it is effectively worthless. As a result, nearly 60 per cent of the population currently lives below the poverty line. Shops, pharmacies and other types of commerce are largely closed, and hospitals are too full to accept new patients.

After 10 months without a working government, enter Mikati, founder of the investment firm M1 Group—who is worth an estimated $2.7 billion according to Forbes. Their family-owned company has investments in sectors including telecommunications, real estate, aircraft financing, fashion and energy, according to Forbes.

According to reports, Mikati has already received tentative approval for a cabinet from Lebanese President Michel Aoun, which is a lot farther than his predecessor as prime minister-designate Saad Hariri ever got.

If he is able to form a cabinet, Mikati has promised that it will be acceptable to the International Monetary Fund (IMF) and to the French government, each of which is managing access to a large pool of funds and loans intended as relief for Lebanon. But neither the IMF nor France was willing to disburse these funds unless there was certainty that they would not be swallowed up by the militant group Hezbollah which is effectively a state within a state in that country.

Mikati has also pledged to pursue the so-called French initiative, a multi-step plan from Paris’ government which sets out milestones for a new government. The French plan calls for immediate action in four sectors desperately in need of  attention: Humanitarian aid and the authorities’ response to the Covid-19 pandemic; reconstruction after the August 4 blast; political and economic reforms and an early parliamentary election.

Mikati is currently considering his choice for a finance minister who will be critical in managing negotiations with the IMF.

But he said that he would play an intensive personal role in the process.

“I come from the world of business and finance, and I will have a say in all finance-related decisions because in this kind of crisis, you need a decision-maker,” he told Bloomberg.

Mikati said he fears that a blow-up in Lebanon could quickly lead to a major regional conflict.

That is what the rest of the world fears as well – perhaps he will be able to step in and avoid it.