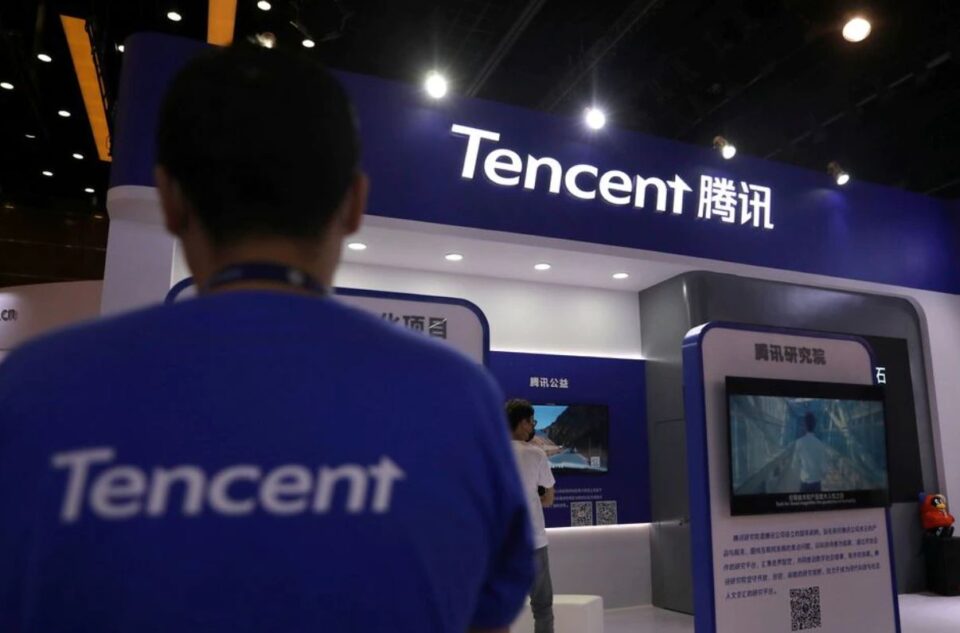 The purchase, which will boost the Chinese internet giant’s presence globally, brings together Sumo’s racing and snooker games with Tencent’s more high-profile range of games that includes Call of Duty’s mobile version.

Shareholders in Sheffield-based Sumo will get 513 pence in cash per share, a 43% premium to the last price and valuing the company at 919 million pounds, Tencent said, sending Sumo’s shares surging 42% to a record high.

Tencent, with stakes in companies that make Fortnite and League of Legends, is the world’s second-largest video game group by revenue after Sony.

“Chinese deals may imply a higher regulatory risk, but we see no likely resistance or counterbid,” Jefferies analysts said.

Sumo, which counts Microsoft’s Xbox, Amazon Game Studios, Apple, Google and BBC as its clients and partners, has seen its value soar since a 2017 listing on LSE’s junior market AIM at 100 pence.

Tencent owns 8.75% and is the second-biggest shareholder in Sumo, which has 14 studios in five countries and released the video games including Hotshot Racing, Sackboy: A Big Adventure and WST Snooker last year.

“The opportunity to work with Tencent is one we just couldn’t miss,” said Cavers, who founded the company 18 years ago.