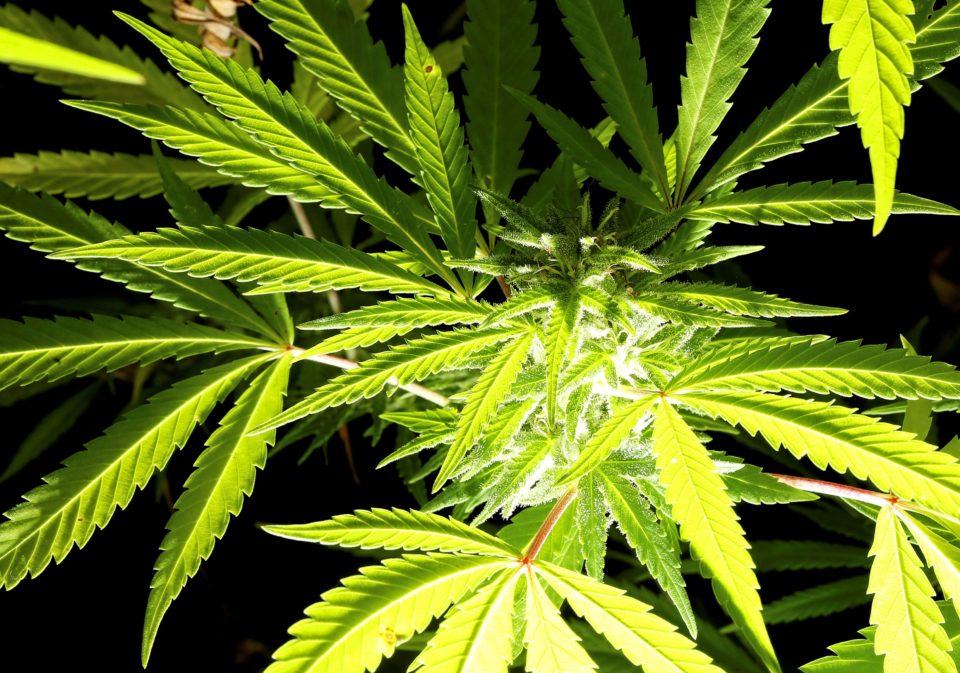 Police have arrested a 52-year-old man against whom they are investigating a case of possession, use and intent to supply of cannabis.

He was seen on Saturday in an open area in Limassol where seve cannabis plants were growing.

A search of his car found 2.3g of cannabis and 2.3g of cocaine and a small amount of methamphetamines.

A later search of his house found another seven cannabis plants in the yard, ranging in height from 20 to 120cm.

All of the above were seized as evidence.