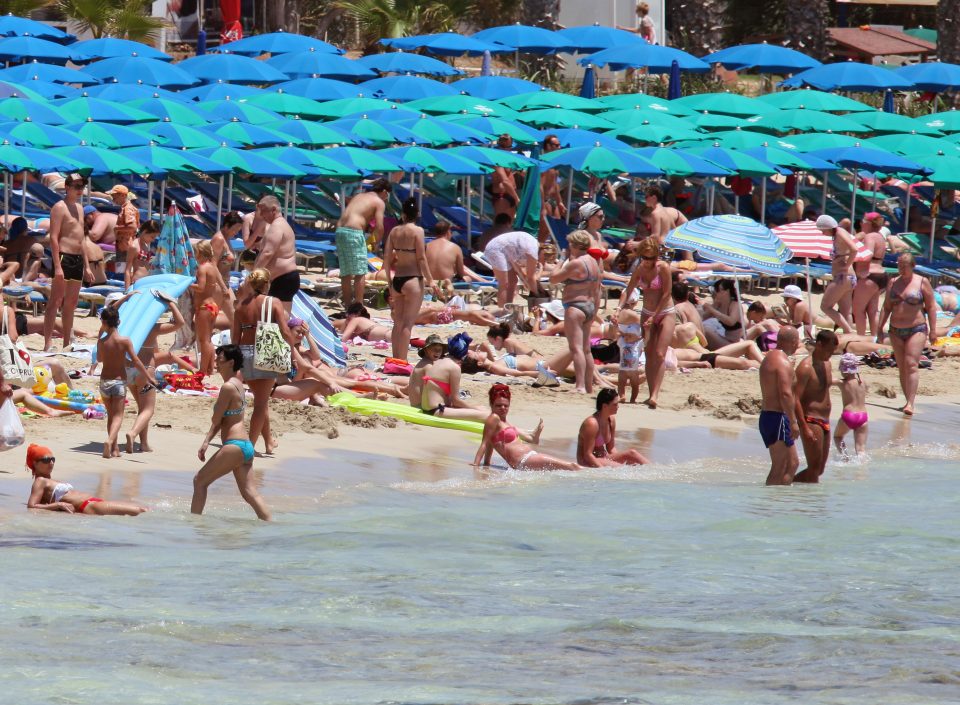 Tourist arrivals in August are expected to be around the same as those for July and only slightly better than those for June, Deputy Tourism Minister Savvas Perdios has said.

He also said the two main markets of Russia and Britain have started to move and arrivals from Russia continue to increase.

Speaking at the opening of the underwater sculpture museum MUSAN in Ayia Napa on Saturday night, Perdios said that June was the first month that “showed there was some light at the end of the tunnel”, with arrivals amounting to around 35 per cent of those seen in 2019.

While the number of tourists is encouraging, there is still a long road ahead, he said. Let us not forget, he added, that Cyprus is still in the ECDC’s dark red category which does not instill confidence in tourists, especially those from the EU.

But arrivals from Russia are providing hope. “It has been the mainstay from the start of this year’s tourist season,” he said while in the last few days more arrivals have been seen from Britain.

While August is expected to be about as busy as July and a bit better than June, it is difficult to make exact projections especially as tourists from Israel are currently banned from travelling to the island.

At the start of the summer “we said our aim was to do better this year than last. By the end of June our numbers, compared to the same month last year, were already improved and it seems we are on batter path and it is very important we succeed in that”.

“2022 will see the start of the recovery,” he said, “and as we have said before, it will take some time with a full recovery set for 2024”. Perdios projected that is all goes well tourist number achieved in 2019 will be seen again in 2024.

Asked about the SafePass, he said it is something that weighs tourists down but expressed the hope that it would not be something that has a negative effect in the next few months.

He said we would know in the next few days if cancellations were being made because of the SafePass.