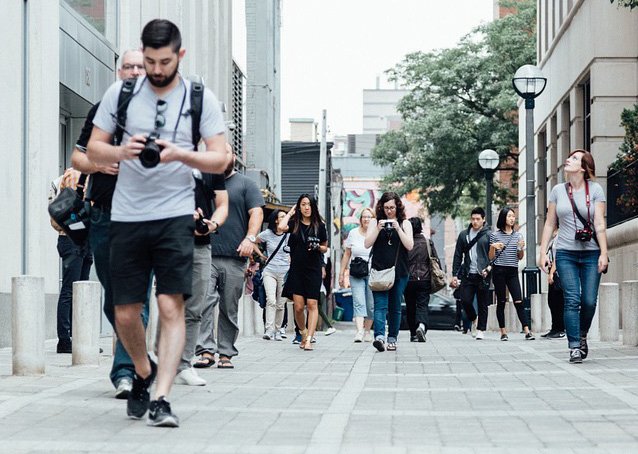 The statistical service on Monday issued a new invitation for candidates interested as working for the October to December census.

The initial invitation for 1,100 census-takers and supervisors was made on June 7 with a deadline for expressions of interest set for July 2.

The census aims to record the entire population in the government-controlled areas and collect detailed data on demographic and social/economic characteristics.

Information will also be collected on the number of households and residents, the size and comforts at their homes and the geographical distribution of the population. Permanent residents of institutions will also be covered.

Their health and physical condition must be such as to allow them to carry out their duties and the job requires a lot of travel, on foot and by car. Visits will also be carried out in the afternoons, weekends and on holidays.

Applications, online only through the website of the statistical service, must be submitted by 3.00 pm on August 11.

Selection will be made depending on the needs of each municipality or community. Applicants must state the municipality/community they live in so where possible they can be assigned areas near their place of residence.

Candidates who at first sight satisfy the criteria will be called to a personal interview in August.

Contracts will be between one to three months depending on requirements and the fee is €2.25 per person recorded by the census-taker in a home and €1.50 in every institution, and €2 for an empty residence.

In addition, the census-taker must undergo 40-hour training in September with remuneration of €360. Census-takers must submit at least 15 completed questionnaires a day. Travel expenses are not covered but efforts will be made to employ census-takers in the area they live.

Supervisors will be paid €1,450 a month. Working hours will not be the same as in the civil service but will not exceed their total a week.